It can be hard to figure out who's best to raise from. We looked at the data for fintech startups, so you don't have to! 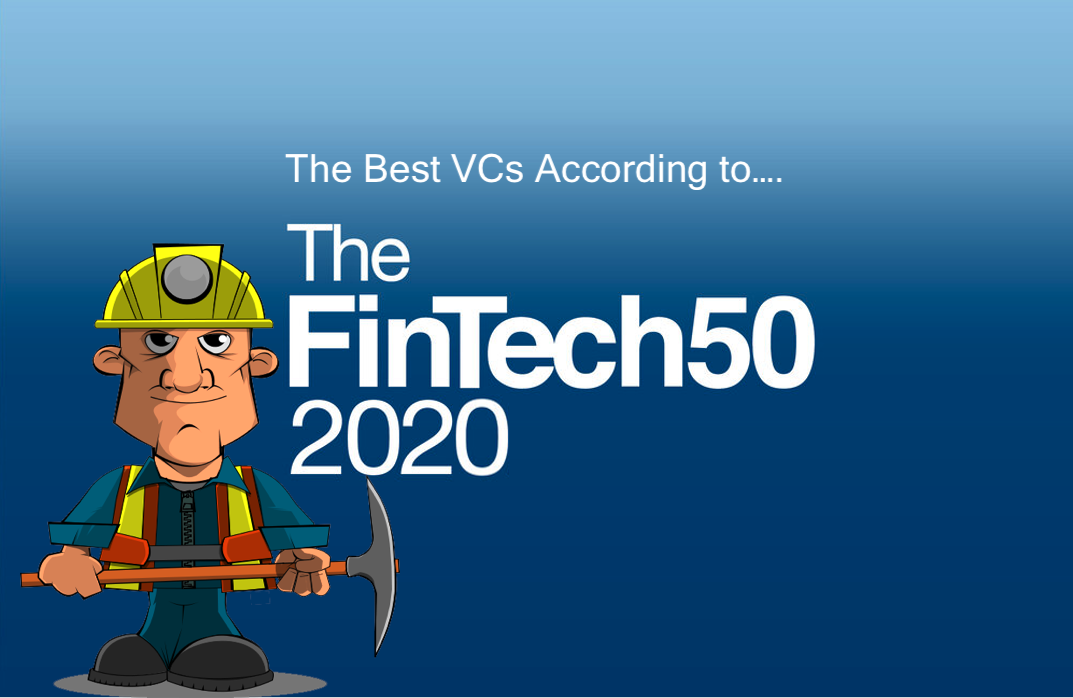 Building a successful startup means getting the right people on your team and the right investors on the cap table. As a founder, it can be tough to know which funds really make the difference between good and great, so we decided to dig into the data for answers.

And what better place to start than looking at the investors that power the 2020 FinTech50?

First drawn up eight years ago, the FinTech50 recognises the hottest European fintech startups out there. The ranking is drawn from more than 2,000 fintech startups across Europe by a panel of experts from banks, venture funds and industry.

This years’ FinTech50 is led by startups that have become household names like Revolut, Raisin and WeFox (and future household names, like Cledara - we made it too!). It represents more than $7 billion of investment into the fintech industry by 277 funds from across Europe and the world.

Which VC is the Best Fintech Investor in European Startups?

So, if the point is to raise VC money to build a successful company, what better way than looking at which investors are best at backing and supporting the most successful fintech startups in Europe? To do that, we looked at all 70 companies named by the FinTech50 this year and looked at every fund that invested in every round to work out which fund backed the most companies in this year’s FinTech50.

Almost none of this year's FinTech50, Cledara included, would exist were it not for the early support of angel investors. We wanted to drill into funds for this post (stay tuned for a post about the most successful angels), but if you're curious Chris Adelsbach and Taavet Hinrikus would be top of the angel ranking.

A quick word for the results - we used Crunchbase data to complete this and only considered the first 5 funds to invest in a specific round. Most funding rounds have less than 5 new investors in the round so the data is likely to be reasonably good, but if you think your fund deserves a higher score, let us know at hello@cledara.com. 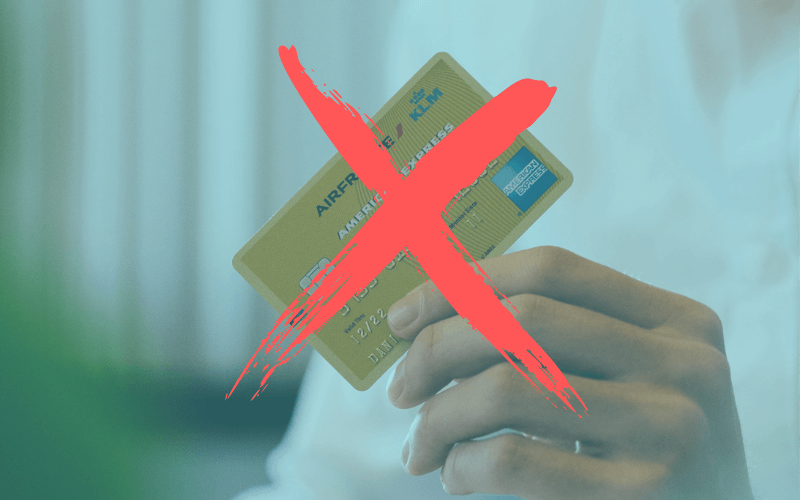 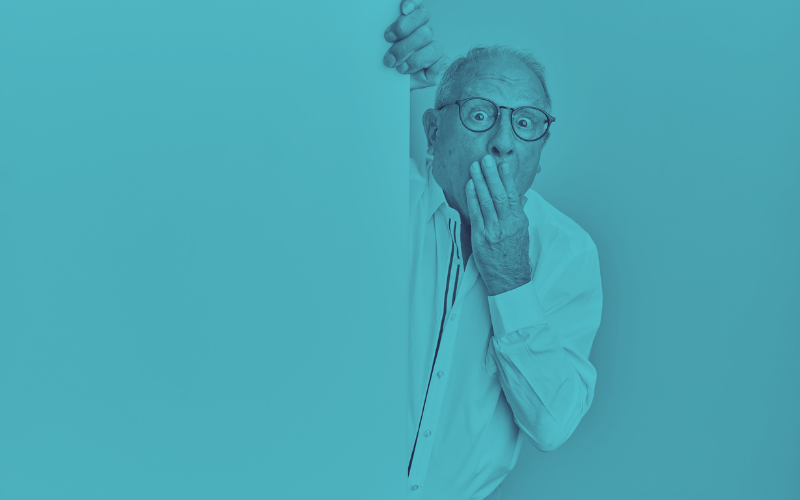 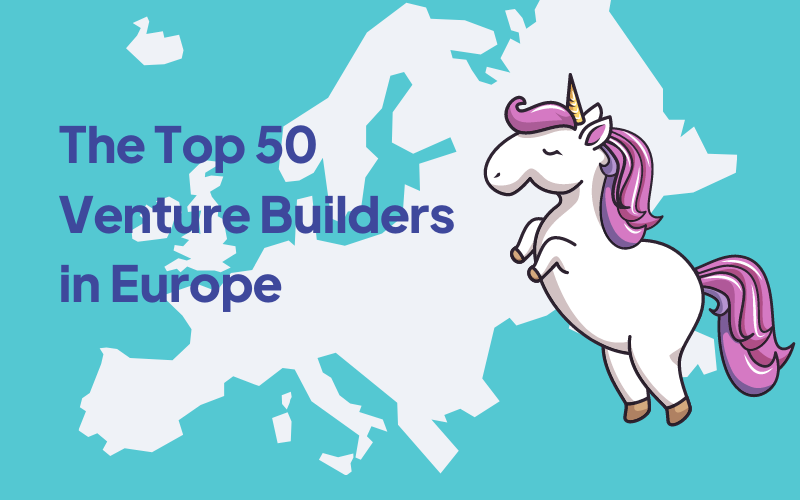 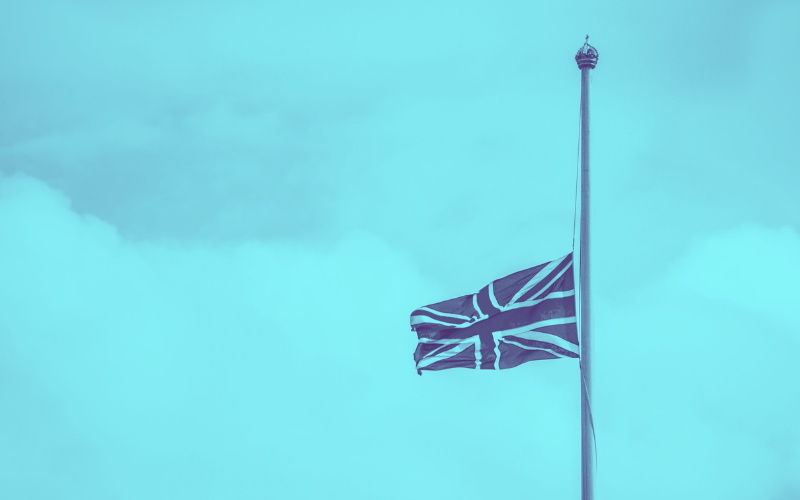