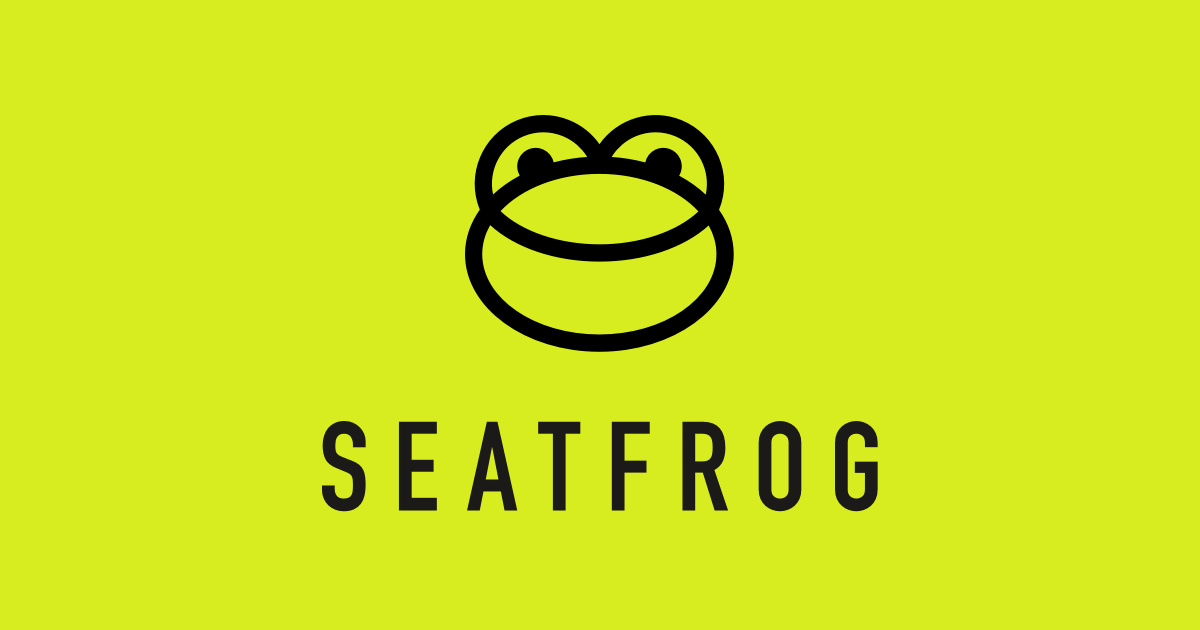 Why Seatfrog Now Uses Virtual Cards to Pay for Software 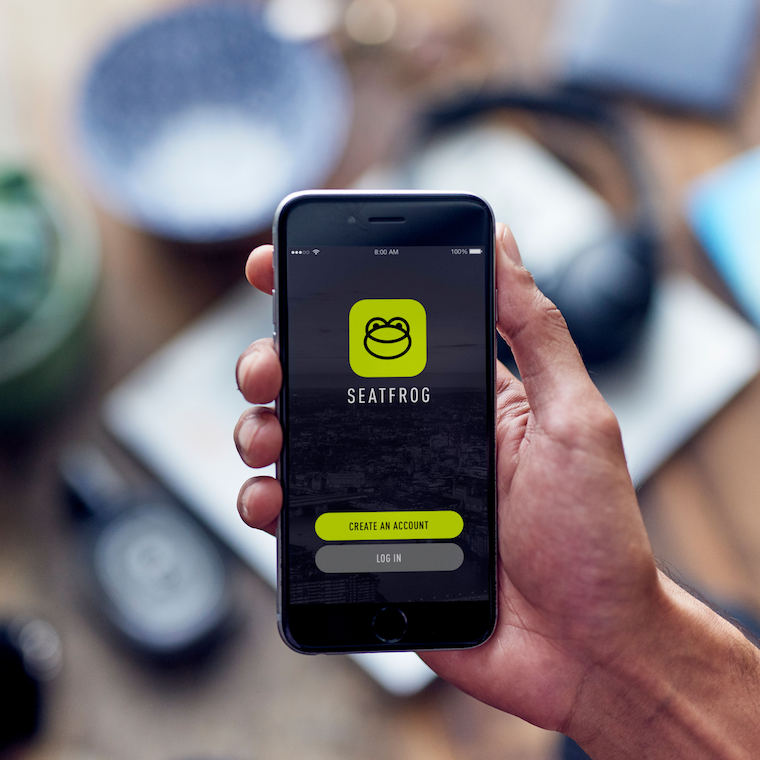 Seatfrog helps travelers across the UK upgrade their seats effortlessly. Despite the pandemic’s hit on the travel industry, the company has raised $15.7M in funding over 4 rounds and is looking to soon expand to mainland Europe.

Medina joined Seatfrog two years ago as a financial controller. She now has responsibility for all of the cash activities outside of strategy and fundraising and had the goal of having all software in one place to reduce card charges.

“Having one single card per subscription is a game-changer. Fees vanished and I can now see everything in one place. Cledara is exactly what I needed.”

Switching to a better way to pay for software

Before Cledara, Medina tells us that the majority of software was being paid off with a single company card connected to their main bank account. Sound familiar?

“All it takes is one transaction to get flagged and then the card gets canceled,” Medina says. “If that happens, the entire operation grinds to a halt, that’s an unnecessary risk we don’t need.”

She continues: “On top of that, our bank disliked that we had all software subscriptions on one card that was limited to funds in our main account. But they offered a credit card solution that didn’t fit our needs.”

“We already had a couple of credit cards floating around the office and I didn’t necessarily want to issue one card for every employee, which is what our bank offered.”

Today, Medina assigns a unique virtual card for every vendor, eliminating the risk of the entire operation going down.

“Having a single card for every vendor is a game-changer. It’s not only far more secure, but it’s also brilliant because the process of canceling a subscription can be very complicated and now I just cancel a card! It’s fantastic.”

“Before Cledara I would constantly have requests for software from multiple teams and not only I had to keep track of that, but also budgets, cards, what went on them, etc.”

“We used a Google sheet spreadsheet which was run between me and the head of ops and we kept all the login details in OnePass and basically hoped for the best”, says Medina while crossing fingers. “We were really in need of an easier, more automated process we could trust."

Cledara has revolutionized the way Medina and her team handle software subscriptions.

“Now it’s very easy to give people control over their needs rather than forcing them to speak to me, then wait for things to be purchased. That’s a big step forward in empowering people with the tools they need to succeed,” Medina says.

“I love having the ability to give control to other department leads. It takes so much off my plate because I no longer need to handle the 'can we buy this, can we buy that' and I know it’s still secure because I trust the underlying process with Cledara.”

“I was really interested in reducing foreign exchange fees. It was one of those things that you feel just wasn’t right,” Medina says.

Banks typically charge an additional 2-4% over the daily foreign exchange rate and if your company is located outside the US, you’re probably paying for the majority of your SaaS in USD, and the fees add up quickly. Sometimes, you may not even notice these fees.

At Cledara, we believe that the tools that save you money shouldn’t be costing you more money. And one way we express this is through our zero FX fees policy.

“With Cledara, I've managed to reduce our bank fees by about 80%,” Medina states.

Highlight - our CTO and CFO both love Cledara!

“Our CTO is raving about Cledara,” Medina says. “He loves it. His feedback was 'why didn’t I think of this earlier?!' "

“Same with our CFO. He loves the subscription renewal email reminders and the visibility into forecasted spend.”

“Also, the integration with Xero is a fantastic thing. It’s seamless. It's great to have something that's generated by a trusted third party like Cledara. That's me speaking as an accountant. It’s a lot better to have it from the source, rather than from Xero.” 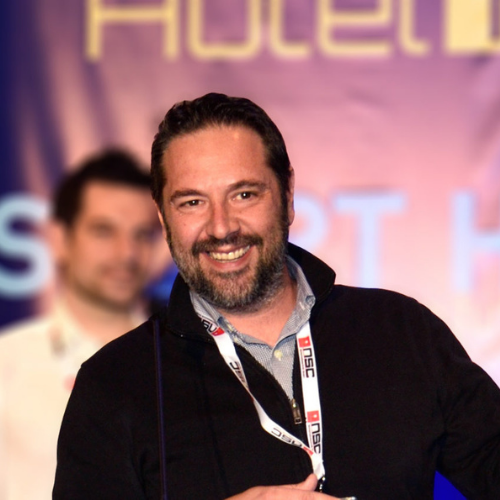 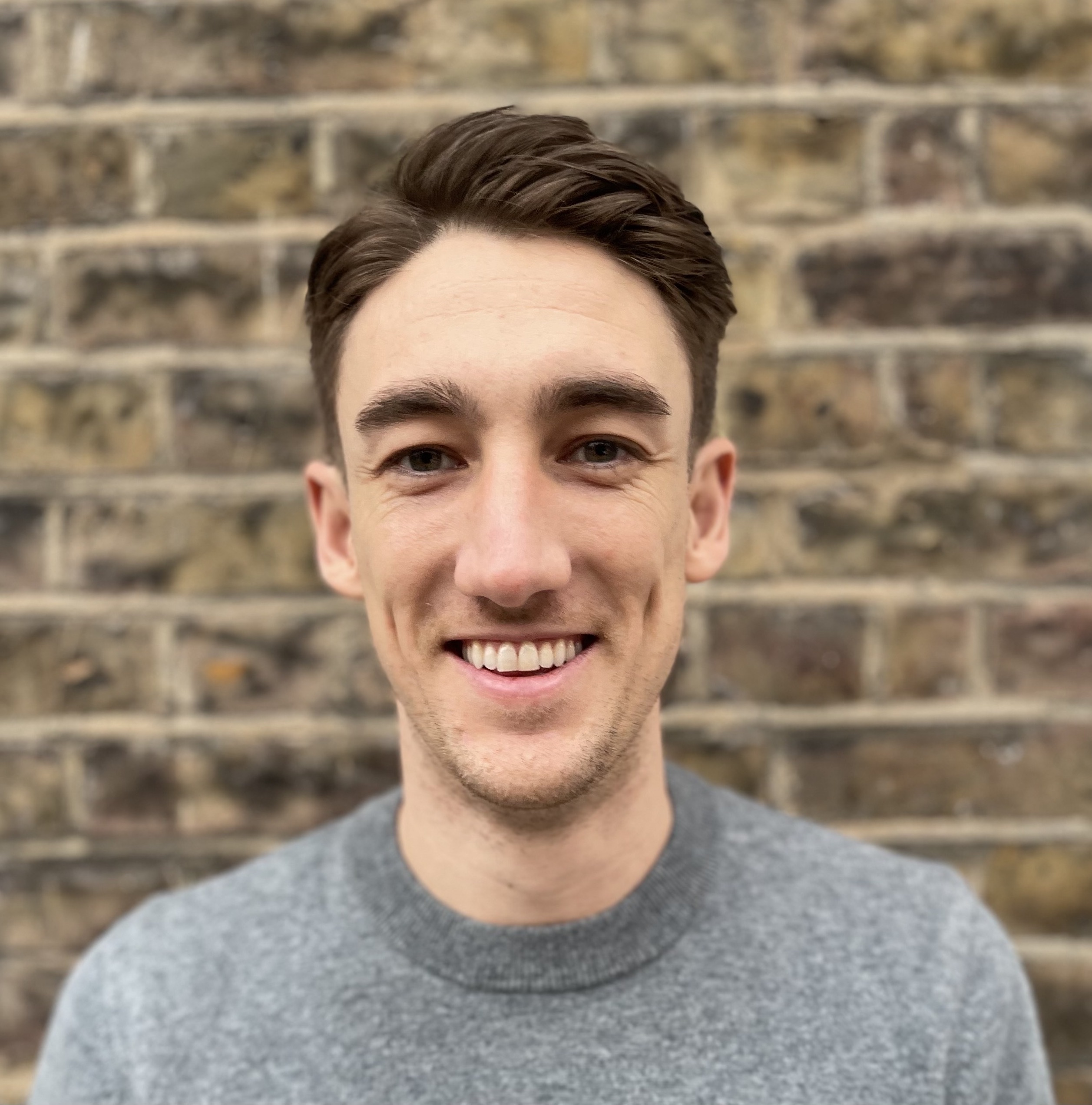