SaaS can be a major friction for teams. Making it SaaS easier for people makes for happier people. 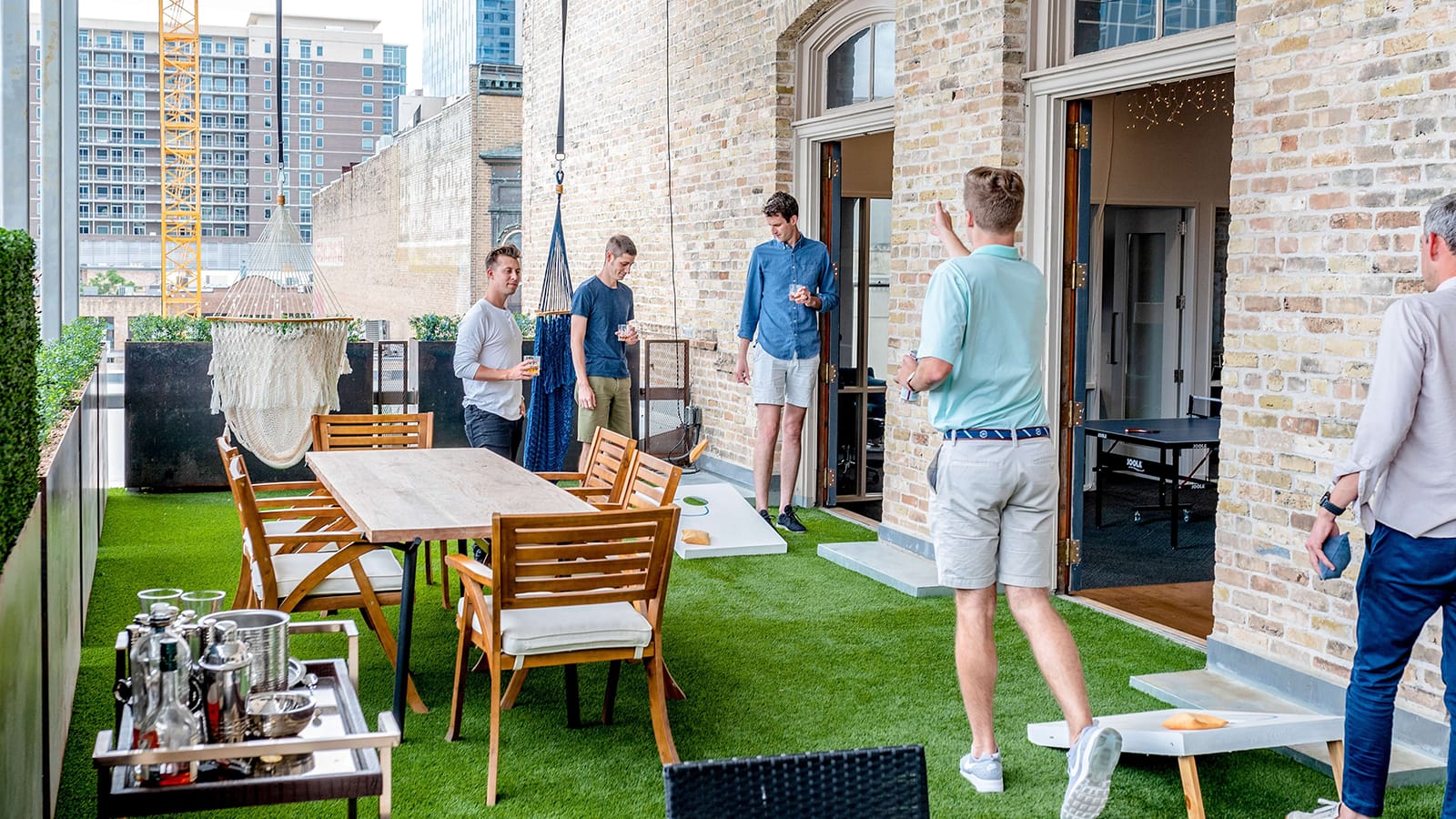 We originally built Cledara as a SaaS spend management platform to make using SaaS scalable for the companies that use it. At our previous company, we all the admin that came from using SaaS drove us nuts and we couldn’t find a solution that solved it for us and so we built Cledara.

We thought we were building it for companies and founders. What surprised us is that we started hearing from our users that Cledara helped teams too. Making SaaS easier for team members made them happy. Here’s what we’ve learned so far:‍

1/ People want to work with the best and newest tools‍

One large, established company was operating with an old fashioned procurement process. Imagine lots of people, a centralised team that had to approve each new SaaS product after a due diligence process and risk assessment that could take 6-12 months. People at this poor company were still using Skype for Business and because their computers were so locked down, they had to force all their customers and partners to use Skype for Business too.

Skype for Business isn’t particularly fantastic, but that wasn’t the worst thing. This company is a legacy technology product that’s done a great job modernising and becoming a leader in their segment. To do this, they’ve hired literally thousands of engineers, but their procurement process meant that these engineers were stuck working with the dev tool equivalents of Skype for Business.

The crazy thing is that the time spent on the approval process meant it was costing the company more than $50,000 to approve a new SaaS tool that was costing $50 a month. The net result was that people didn’t request permission for new things and good engineers were harder to hire and retain. Cledara’s lightweight procurement process is commensurate to the risk and spend and make it possible to add new SaaS subscriptions safely and cheaply.‍

Paying for things and waiting to be reimbursed for them is old fashioned. It’s also not fair. Paying for SaaS on personal cards quickly eats into personal credit limits and account balances. For some people £50 a month here and there if absorbable, but if companies don’t reimburse quickly or if for others that amount is onerous, then it can cause stress for employees.

Empowering people to get the tools they need, when they need them, and having them paid by the company is inclusive and helps foster happy, diverse teams. ‍

Founders are busy people. Most early stage startups get around the pay and claim problem by putting all company expenses, including SaaS on the founders’ card. This means finding them which takes time, explaining what it’s for, getting the card, making the payment, then returning the card. It’s annoying for everyone involved.

We were talking to one large well-known SaaS company (name withheld to protect the guilty) at SaaStock this year that found a way to solve this problem. Everyone in the company had a photo of the founder’s card in their phone. Problem solved! Not quite… The card was due to expire shortly, which meant they either needed to re-distribute a photo to everyone or come up with some other solution… ‍

Hiring remote is quickly taking off as a way to hire great people faster. For remote team members to be successful, it’s critical that processes are inclusive and consider people that aren’t in the same room. Sharing a founder’s card might be possible when you’re all sitting within shouting range might work, but it doesn’t work when you’re in another city, office, or time zone.

Processes need to be engineered from the ground up to make remote teams work. Companies like Turing.com have done a great job at documenting what a software stack for remote teams looks like (check it out here). Having the tools available and an established process to request, approve, buy, manage and even cancel that stack and having it work globally and instantly can help make remote teams successful

The other thing that tends to happen is that people give up waiting, or don’t even bother asking because and proceed with some hack. You can do a lot of things with Google Sheets if you have to (and some we even recommend), but you’re likely to be taking on more technical or operational debt that will come back to bite you later. In one company that I used to work for, rather than taking the time to set up a proper multi-channel support product to loop in what was coming in from the website, app and call centre (long story why we needed one of them…), we would use Trello as a homebrew ticketing system with Zapier logging state changes to a Google Sheet for tracking. We were receiving 100s of new tickets a day and Trello did an admirable job keeping up, except when it didn’t and we lost tickets entirely and ended up with an unhappy customer as a result.‍

5/ Easier for new employees to onboard‍

Starting a new job is hard. New company, product, team and ways of working. Hiring people is costly. Making sure they’re happy, they stay and that they can ramp fast is a key success factor for scaling companies. With so much to learn, joining a new company is a challenge even for the most experienced employees. One small way that you can ramp employees faster is to make it easier for them to discover the SaaS tools used by the company and help them figure out who they need to talk to in order to get access.

Gone are the days of having shortcuts to applications on your desktop. Now the browser is the gateway to most pieces of software modern companies use. This makes your SaaS spend management tool the desktop of the modern corporate software stack.

What challenges have you noticed around SaaS as a hiring manager or individual contributor at at tech company? We’d love to hear from you! Drop us a line on Twitter at @cledarahq or via hello@cledara.com. 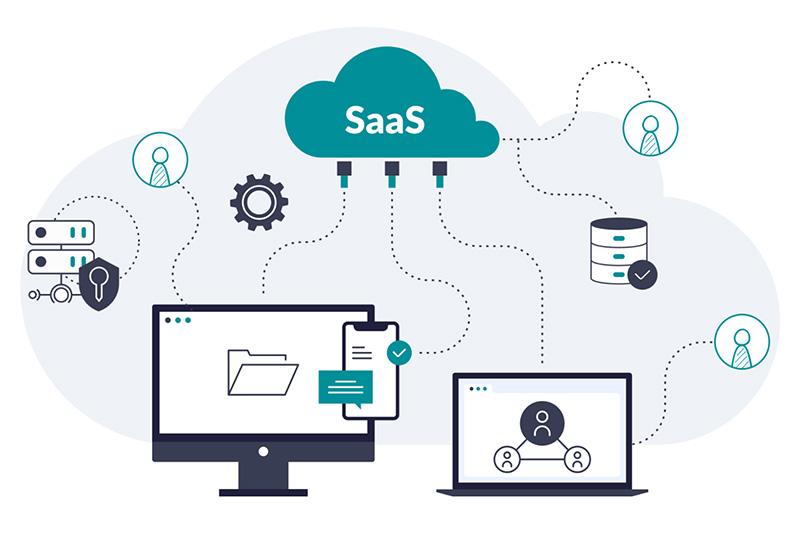 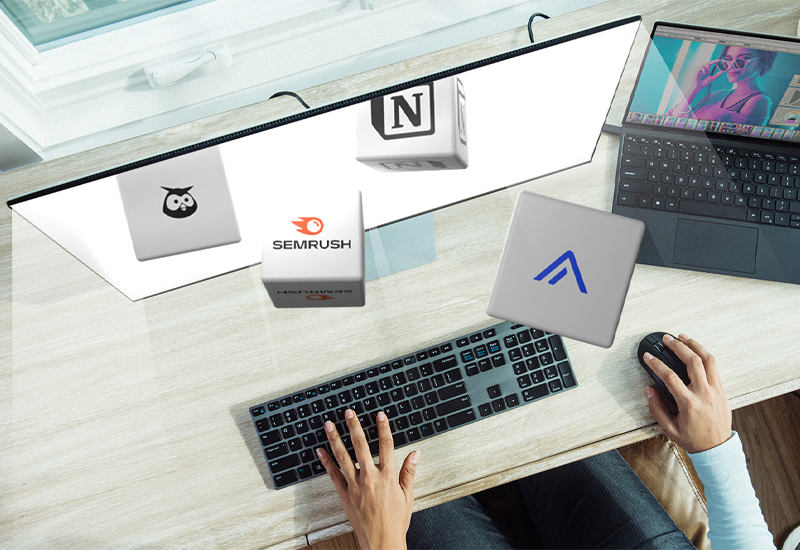 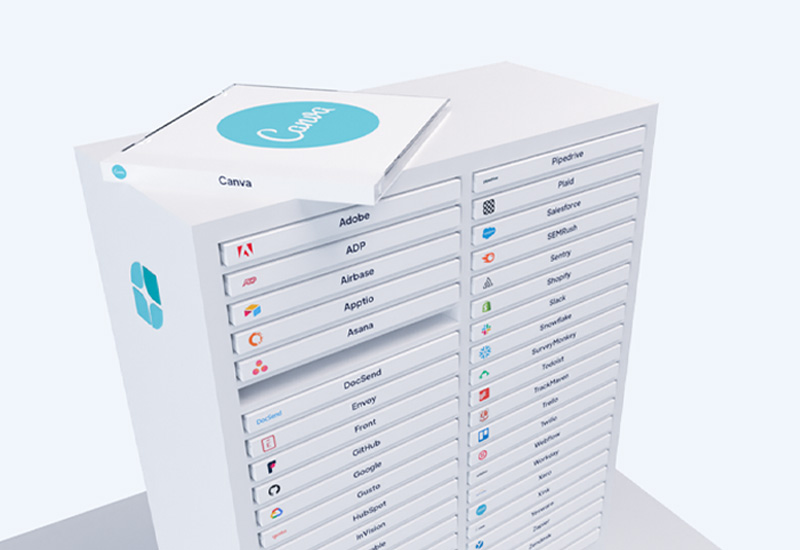 Software Tech Stack: Definition + How to Manage Yours 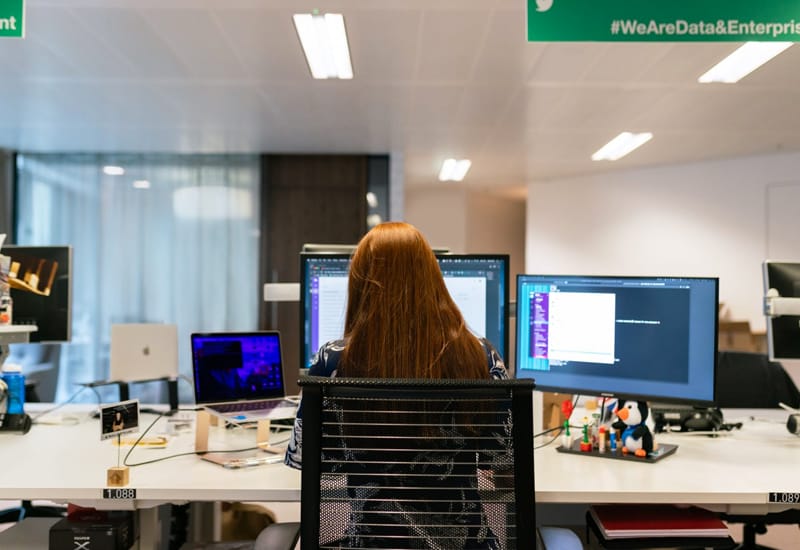