Data from Cledara reveals companies are adapting to the economic downturn by saving on software spend. 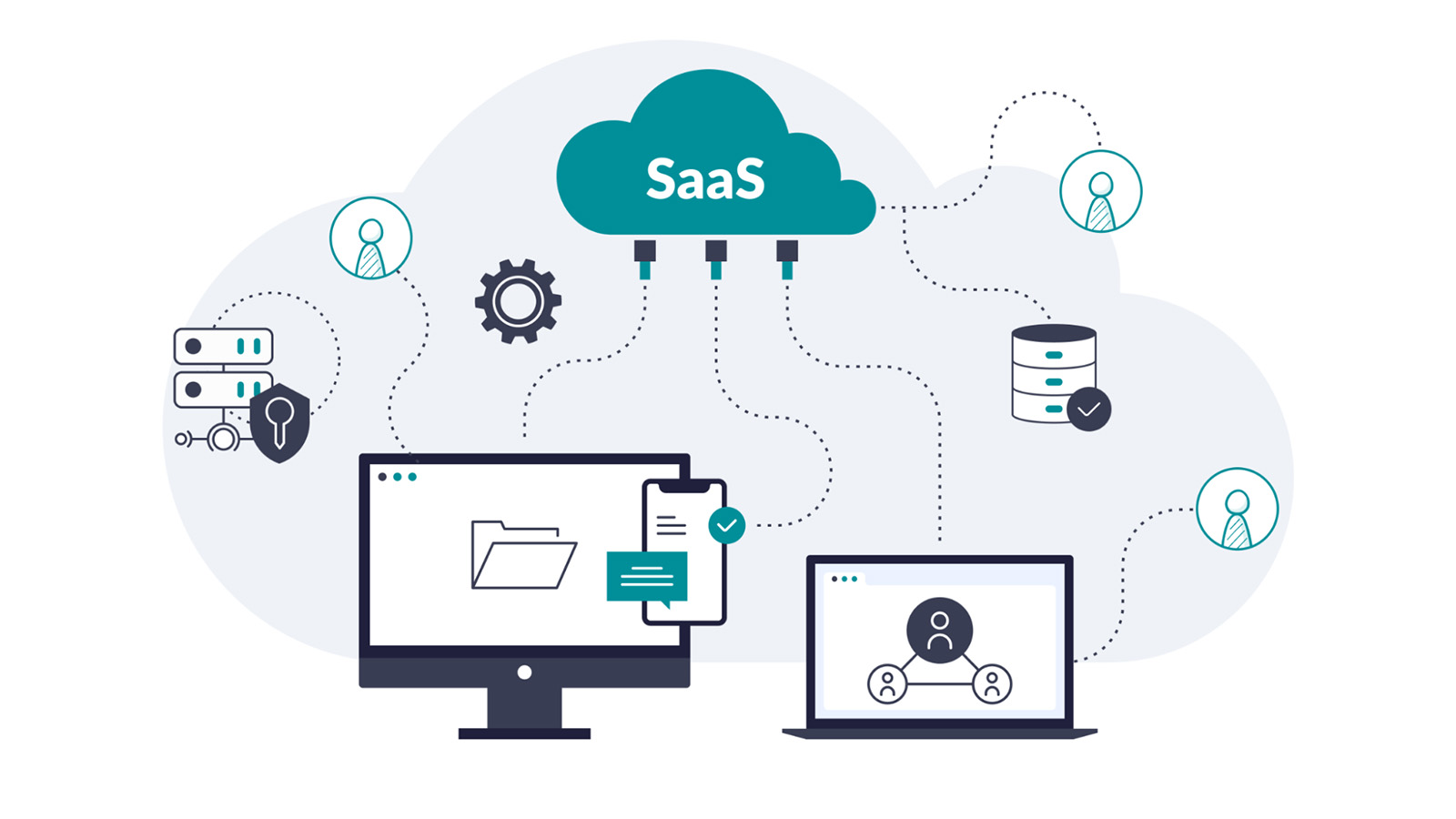 As tech company layoffs continue, new data from Cledara reveals that scaleup companies are finding creative ways to adapt to the economic downturn by saving on software spend. Growth in software spend slowed during the spring of 2022 and while there were upticks in the summer and November, December brought with it a reduction in spend of 2.9% as companies began reducing software costs.

We dug into our data to learn how companies have adapted their software budget to the economic downturn. Here are the results:

Overall software spend was reduced by 2.9% in December 2022 as companies cut costs.

While laying off staff can be a quick way to control costs, this could be regrettable when the economy improves and the job market tightens. Software spend is often businesses second-biggest expense after headcount, so cost-cutting measures like removing software subscriptions with duplicate features, removing licenses that aren’t being used, can lead to big savings.

Software Savings by Size of Spend

We then split companies into quartiles to see how different sized software budgets had reacted to the economic downturn. All quartiles have taken a hit, but the bottom quartile of spenders dropped the most in December by 11.1%.

While companies are saving on software, some software vendors are seeing big increases in popularity. These 10 vendors saw +90% growth in average monthly spend in Q4 vs Q3.

In Q4, our 50 most popular software vendors saw an uptick in spend vs. the rate of spend in Q3, despite the economic context.

Stay tuned for Cledara’s report on software spend for January, coming out in February. Subscribe to our newsletter below to be notified when we release this report.

Click to learn more about Cledara’s SaaS management platform, the one platform to manage all your software subscriptions that helps companies reduce software costs by 15% and save +20h a month on software admin.

For software spend analysis, Cledara looked at a sample of 154 companies it serves who have a 12-month history of spending on software vendors in 2022.

For vendor winners analysis, we selected software vendors with over $20,000 in annual spend using Cledara in 2022 and who had at least 5 Cledara customers in each month over the year.