We spoke to the head of finance at Tempo, on how they use Cledara and on why they chose a SaaS management platform instead of a spend management one. 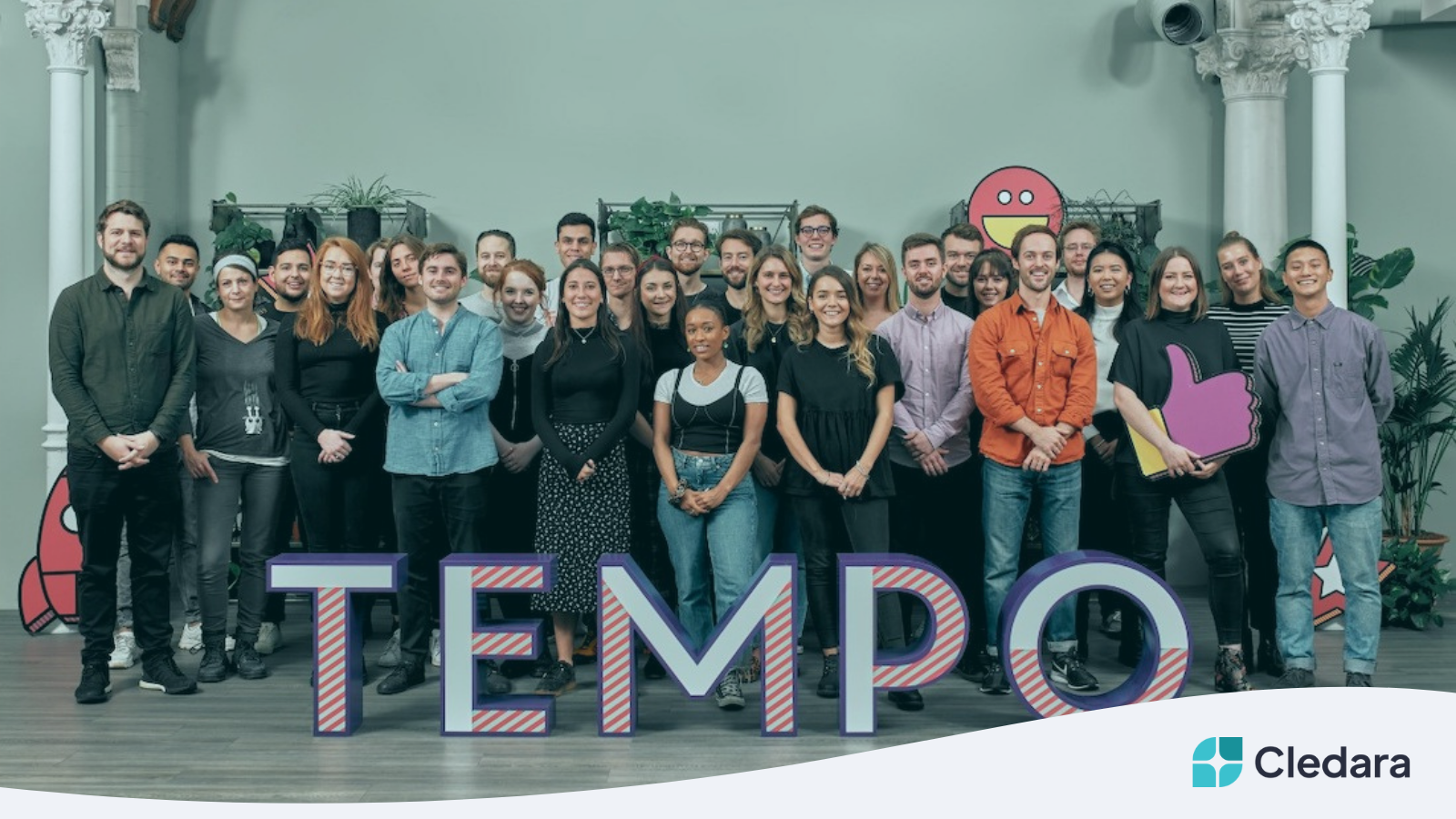 Keelyn Bergstrom joined Tempo just over a year ago as the finance first-hire. Bringing the finance function in-house is something all startups eventually do at some point, and it’s never an easy task. Keelyn talks us through what it was like at a scale-up like Tempo and on how she leveraged Cledara to build a professional finance structure.

Tell us about Tempo, and how are you going to revolutionise hiring?

Our co-founders founded Tempo because they believe that hiring is the most important and exciting thing that companies do. And unfortunately, it's one of the hardest things as well. The space is dominated by agencies and job boards, which neither companies nor job seekers really enjoy engaging with. That’s where we come in.

We've helped some of the fastest growing companies in the world like Starling and Bulb reduce their time to hire to about four days (!) and help to cut their costs by approximately 60%. Quite a dramatic improvement for them.

We use machine learning to match candidates to companies taking things like skills, salary expectations, availability and other requirements into account. We also include a video clip of candidates, to help humanize the process and give an opportunity for candidates to be more than just their CV.

Tempo offers companies subscriptions that allow them to message candidates directly, arrange interviews and make offers all within the platform. We also manage temp hiring, in platform timesheet submission & approvals and payroll for clients.

How was the situation in finance when you joined Tempo - and how is it now?

I was the first finance hire in the business and was in charge of bringing the finance function in-house.

A significant amount of my time has been focused on automating as many tasks as possible and improving the efficiency of how we're doing things as a finance function -  ultimately enabling us to produce timely financial information that can be used in decision making across the business. I personally believe finance is so strategic and valuable!  Unfortunately, there's a lot of manual work required to keep the lights on traditionally from a finance perspective which is why I’m so passionate about automation in this space.

The more you can automate the manual workflows, the more value you can add to the business. We’re a team of three now.

What’s the thing finance leaders are still struggling with in your opinion? Do you typically deal more with strategic or manual things?

In finance, there is a lot of work that is not necessarily “value add”, so to speak, relative to what you could be spending your time on elsewhere. Unfortunately, it needs to be done to keep operations running smoothly -from purchasing decisions to invoicing clients, managing suppliers, collections, reconciliations, etc.

Having said that, any time that the business is contemplating a new geography or a new revenue stream, for example, it's really valuable for finance to have the ability to sit down and financially model out what that would look like. Unfortunately, this can be challenging to accomplish due to the manual tasks that eat up your day.

I think that’s a shared concern among finance leaders that we would all love to see solved.

I understand. And what triggered your step forward to go out there for a solution to help you?

My biggest frustration was dealing with approvals manually and not really having a centralized place for that to occur. I would frequently get messages and emails from people, saying, “hey, I want to purchase X for X amount”, or in the worst case scenario, “I've already purchased this for X amount” and “here's the invoice”, which is absolutely not the way that you want to be doing things.

I began looking for a tool that would help streamline those conversations, give us control over the funds that we were spending as a business and keep track of all of that from an accounting standpoint. And that was Cledara.

And why did you choose a SaaS management solution like Cledara vs a Spend management one?

Also, the Spend management platforms had a big emphasis on travel and expenses and providing people with cards for that. I wouldn't say that was where our biggest issue was. Our biggest spend has been on things like marketing and SaaS subscriptions needed to run the business and I felt like they were not necessarily focusing on that the same way that Cledara does.

Our team is growing which means that we need to increase the usage of existing subscriptions and bring new ones into the business as we’re building out other functions. On the offboarding side - I can tell you, i’ve probably spent about 30 hours chasing LinkedIn and trying to get them to cancel subscriptions. They don’t respond and if they do it takes months of back and forth with no resolution which is incredibly frustrating. Cledara has dealt with that more effectively than other solutions we had explored on the spend management side.

“With Cledara, so far we've earned more in rewards than we have spent on the platform, which has been pretty amazing. From a cost perspective, it’s a no-brainer to me.”

We’ve heard of the issues of canceling LinkedIn subscriptions frequently. It’s actually one of the reasons why we enable one-click cancelation.

Yes, that’s a very valuable feature for us!. And talking about subscriptions, we have some that are charged based on usage. Before Cledara,  individual employees may not have realized how expensive those applications actually were as they fluctuate each month. By putting everybody onto Cledara, they now are owners of their own subscriptions, and can see how much we're being charged for that usage. This has helped spark a lot of very interesting conversations between teams - Cledara has been fantastic in that sense.

Also, vendors now can’t charge us more without “asking” us first which significantly reduces the risk of having auto-charged subscriptions set up.

The approval workflow. For me it’s one of the biggest things that stands out. Having the ability to show there's a process in place for approving expenses is hugely helpful when you’re dealing with investor funds. And it freed up a lot of my time, which is really appreciated.

“Cledara probably saves us more than 10 hours a month. And it’s not just time, but stress as well”

As a bonus, having that foresight in terms of spending and being able to get a sense of future spend is also very helpful for budgeting.

We’re curious - Has the pandemic affected the hiring industry? ‍

This time last year things were fairly quiet relative to what we were used to  because there was so much uncertainty in terms of when businesses would “reopen”. But now that things are more positive, we're seeing a ton of activity come through the platform.

On top of that, we were seeing candidates staying in positions longer, because there had been uncertainty in the market but now they seem to be exploring other options given the positivity in the market and hiring flurry.

So lots of activity, both on the candidate and client side.

I can say that before Cledara, I was literally having nightmares about the day that we might have a fraudulent expense on the company credit card and everything would all of a sudden get denied. That would have been massively disruptive to the business because all subscriptions were tied to one card.

It's great to know that if a fraudulent expense occurs, it's only tied to one single subscription that can be easily deactivated in one click. No more nightmares!

Thanks Keelyn! Those were great insights. Have a good one!‍ 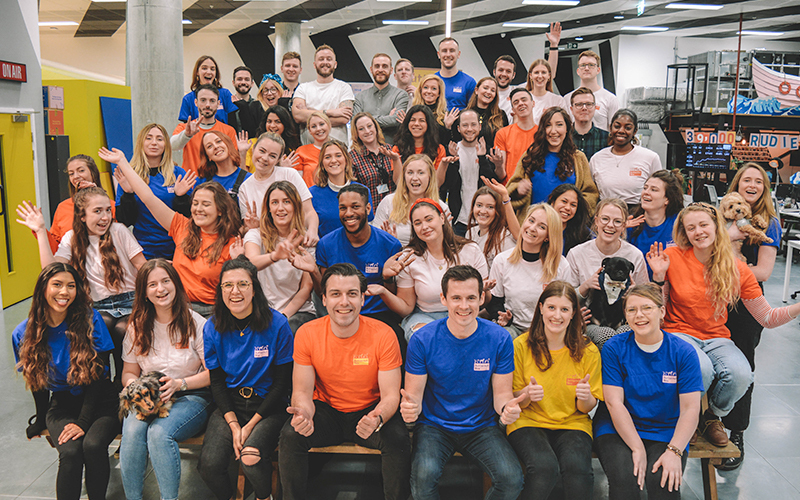 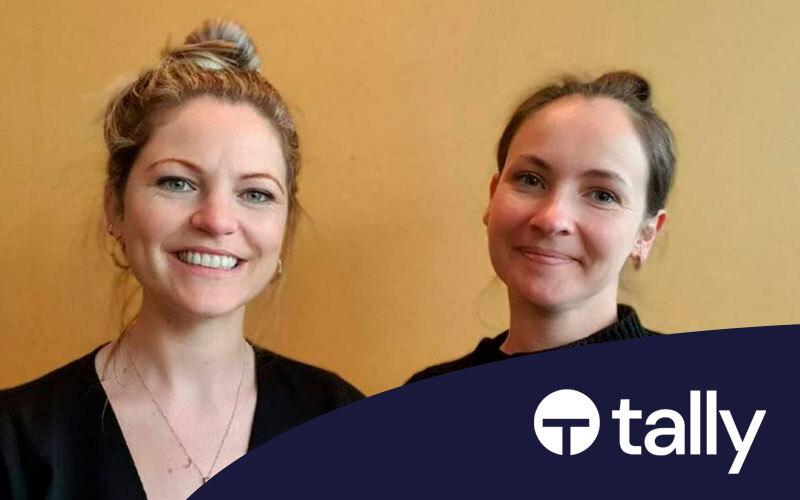 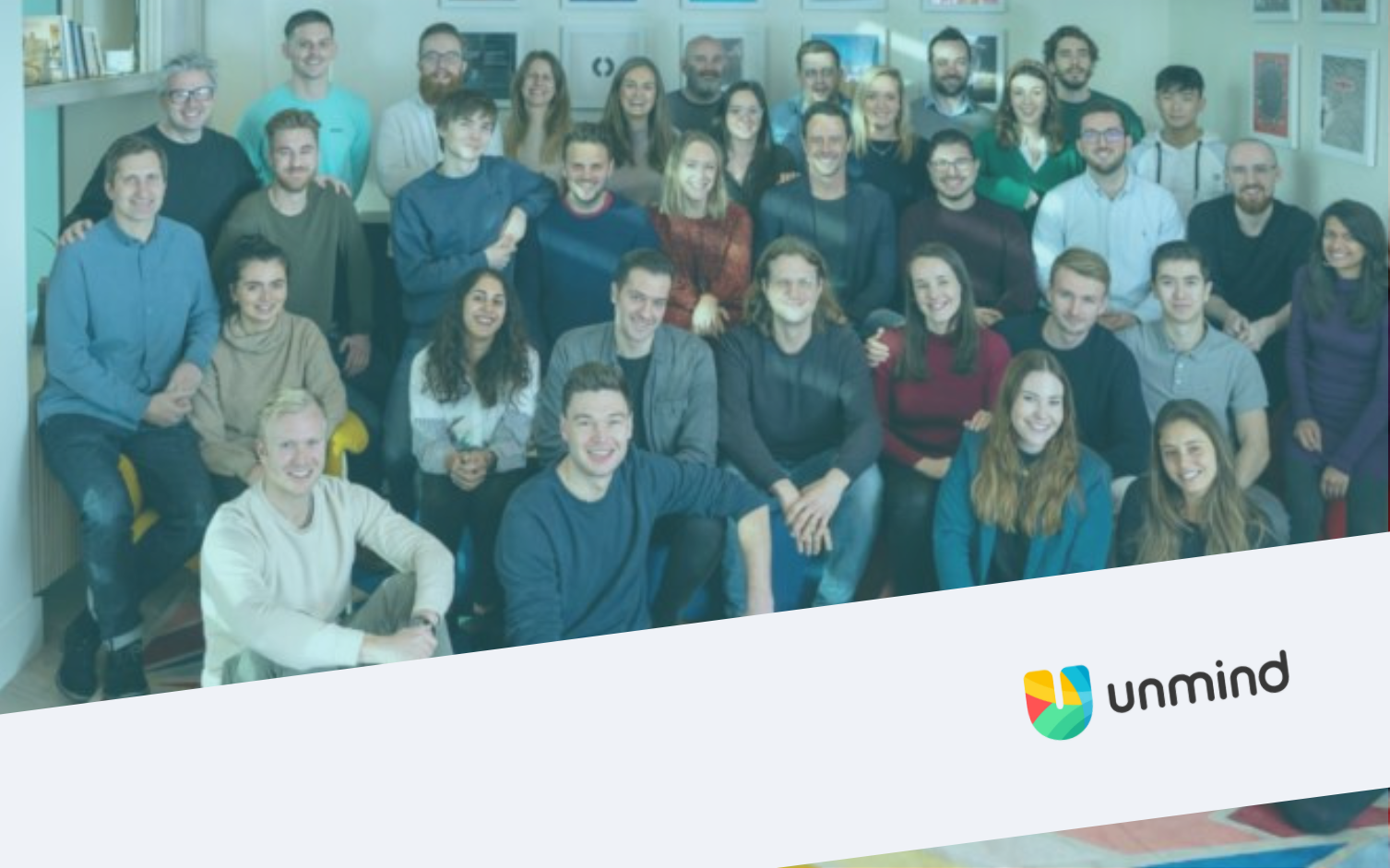 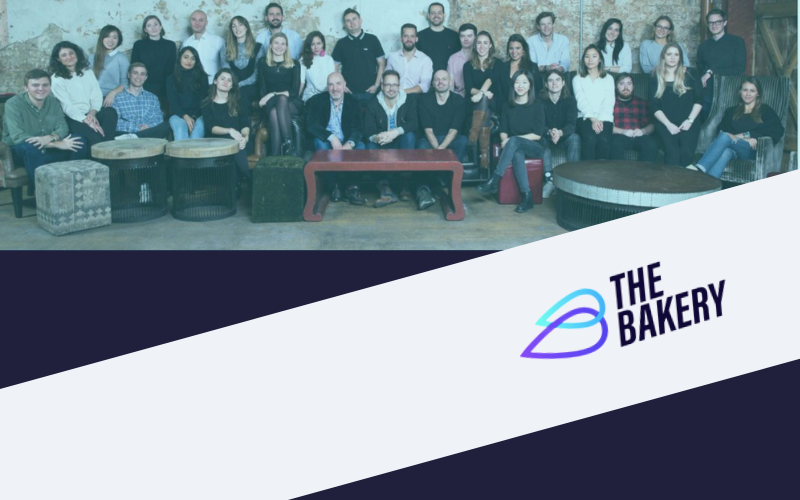