How Cledara helped Jiminny save thousands of dollars on software

We caught up with Nathan Humphreys, Finance Manager at Jiminny, to find out how Cledara helped take control of software subscriptions, saving time and money. Jiminny is a leading conversation intelligence platform that enables teams to record, transcribe and analyze customer conversations, and offers clever coaching tools to help reps fine-tune their technique and perfect their pitches. Jiminny’s goal is to help its customers achieve their goals, be the best version of themselves, and perform better.

Nathan Humphreys is the Finance Manager at Jiminny. A large part of his role is to enhance controls not only within  the finance function, but also across the wider business. Finding ways to streamline software implementation was high on his list of priorities.

“With Cledara, we have been able to identify duplicate licences and subscriptions we’re not even aware of, which has saved us thousands of dollars already.”

The main reason Jiminny started looking for a software management solution was, after their Series A, the company needed more reporting responsibility and company-wide control.

“Before Cledara there was no way to see what subscriptions we had, and what we were paying for them”, explains Nathan. “There were a  lot of auto-renews, and surprise notifications telling us our card had been charged. We were totally overspending."

Since implementing Cledara, it’s become a lot easier to gain clear sight of what tools are in the business, and how much things cost – not just for Nathan, but for managers outside Finance, too.

“Cledara has given us control on software spend and it has given everyone autonomy and ownership of subscriptions, which is exactly what we needed. Team members no longer have to come to me in person to add software to the system. ”

One of Nathan’s first jobs at Jiminny was to catalogue all the software Jiminny was using. Team members would come to Nathan directly to tell him about their SaaS tools, and he would manually add them to the system.

“We were looking at around 40 subscriptions initially, but it was very easy for people to just forget about some of the tools they were using.”

When Nathan added Cledara’s Engage extension to Google, it immediately captured another 15% of subscriptions the business was paying for, but wasn’t aware of.

“Cledara immediately captured 15% more subscriptions we hadn't heard of and automatically linked them to our account so that I could look for the owner, understand the costs, and reach out to the provider to renegotiate.”

One of Nathan’s favourite features came into play when he took a week’s vacation.

“It’s only my manager and I on the team at present. So I tried to hand over as much info as I could, but told her to leave the rest for me to pick up when I came back.”

When Nathan returned, he found that Cledara had already paid for all the subscriptions and matched the invoices for those payments.

“To be away for a week and come back with all the payments and invoices correctly matched… Maybe next time I can go away for two weeks!”

Having more visibility and control over subscriptions has enabled Nathan to negotiate better deals, and save even more money.

“Thanks to Cledara, we know when contracts are ending, and can actively contact vendors to renegotiate before they charge us. We even use Cledara to explore other options.” 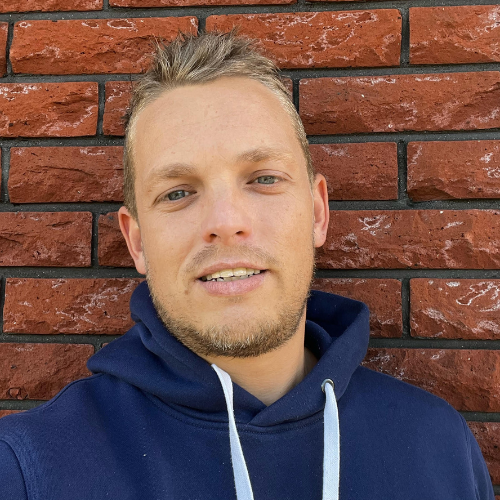