We talked to Takashi Lawson, IT and Finance director about how the team at Project Access improved the way they track and manage SaaS subscriptions. 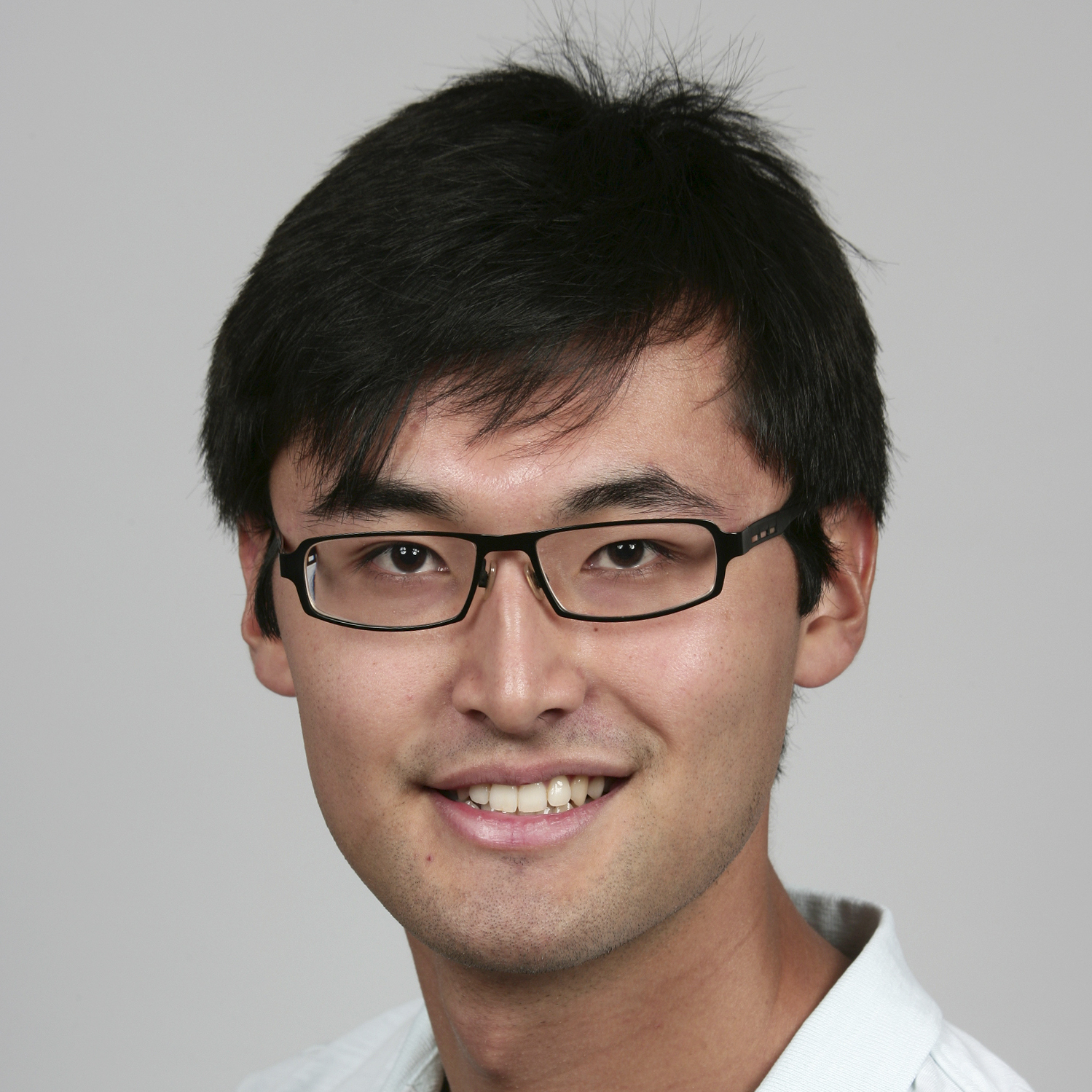 Project Access helps students from less privileged backgrounds apply to top universities. They started in 2016, and have scaled from a team of 3 co-founders to over 200 volunteers, 70 countries and 3,300+ applicants.

How did they do it?

We talked to Takashi to find out how they managed their software from an IT and finance perspective. Let’s dive in.‍

“Prior to Cledara, we found it really hard to keep track of software subscriptions,” Takashi says. “And we were spending a lot of time to amend our SaaS accounts and finding out which team was responsible for what.”

Project Access transferred all their software subscriptions over to Cledara.

“Moving to Cledara has allowed us to keep track of all the SaaS we have in one place and ensure we are operating within budget, with no payment surprises”, Takashi says.‍

“In fact, it really surprised me to see how much SaaS we actually use. And that’s something I simply couldn’t see before.”

Like many other early stage tech companies, one of the typical “SaaS chaos” symptoms began looming on Takashi’s team: not being able to cancel subscriptions easily.

“Before Cledara, it was a nightmare to cancel software subscriptions on individual accounts, and control expenditure at a granular level.”

Given that they are a non-profit, this was a problem that needed solving asap.

Luckily, today Takashi can cancel any software subscription in a click.

Preventing overcharges and saving on software

Unwanted overcharges are precisely one of the things Takashi needed to deal with, especially when they are a £19,000 overcharge.

“Cledara saved us £19,000 on the first week of using the platform”, Takashi says.

“It detected a non-scheduled charge with that amount and flagged it immediately. Turns out we were testing whether the billing on one of our SaaS accounts was set up correctly and the vendor tried to charge us £19,000!.”

“The lack of foreign card transaction fees or FX fees with Cledara has also saved us quite a bit. Unlike typical banks, we don’t pay a mark-up fee on subscriptions charged in USD. In fact, with the Cledara rewards program, we actually made money using Cledara!”

“I am also a big fan of the Xero integration which has made the transition to Cledara simple and easy. There has been no change to our accounts reconciliation process when we implemented Cledara and everything just worked!” 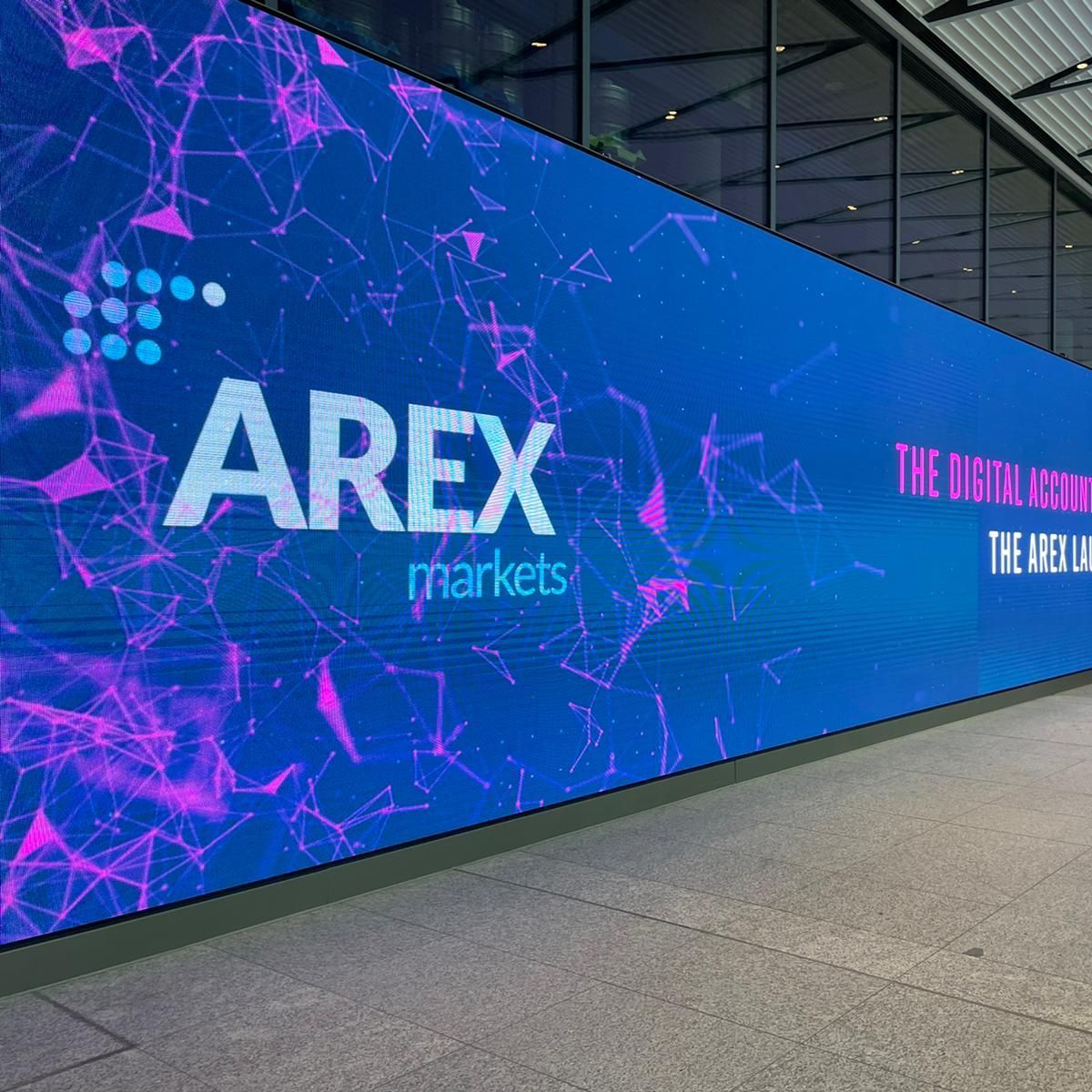 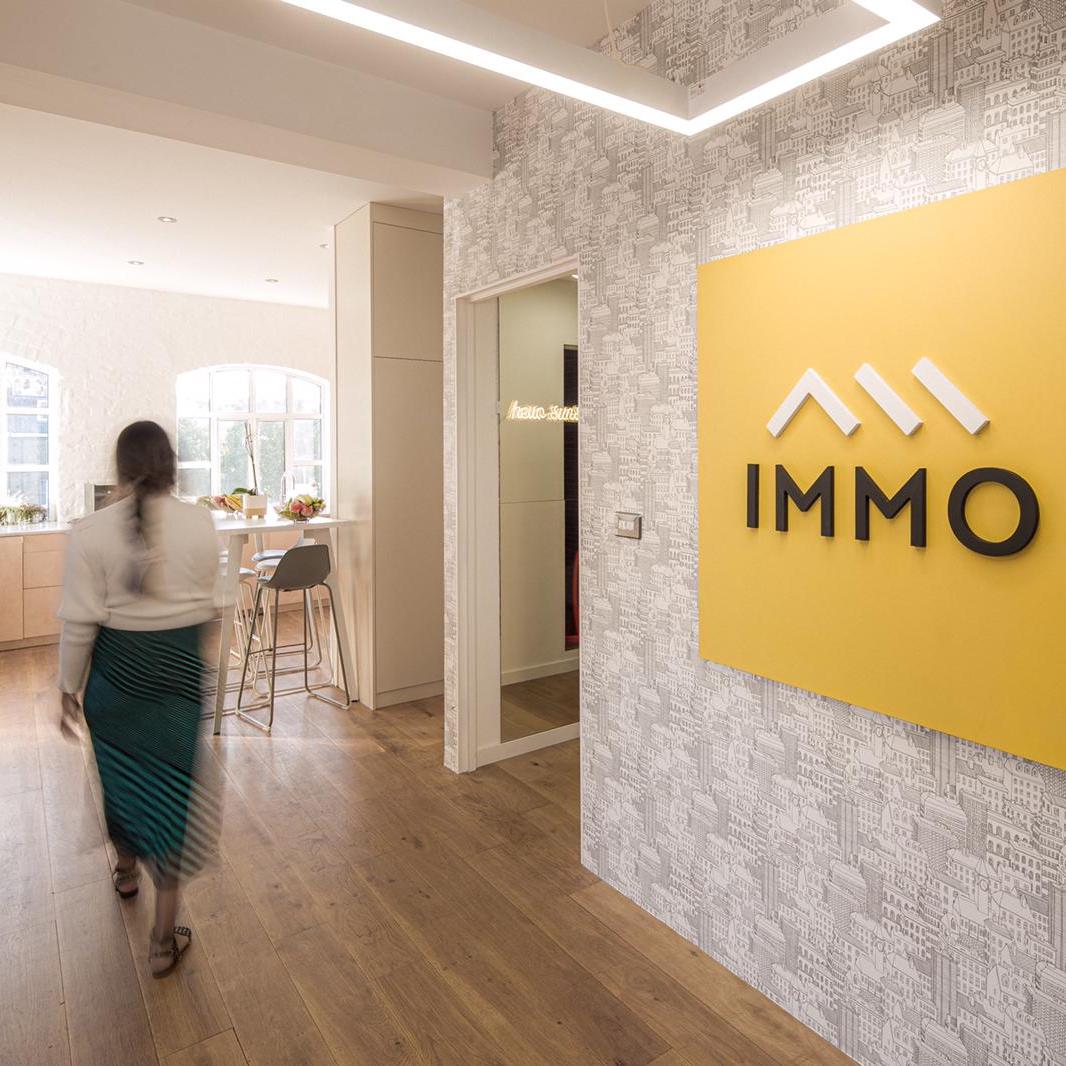