Still Going Strong: 3 Insights About the SaaS Market in Q2 2022

We dug into the data on B2B SaaS purchasing to see what’s really going on. 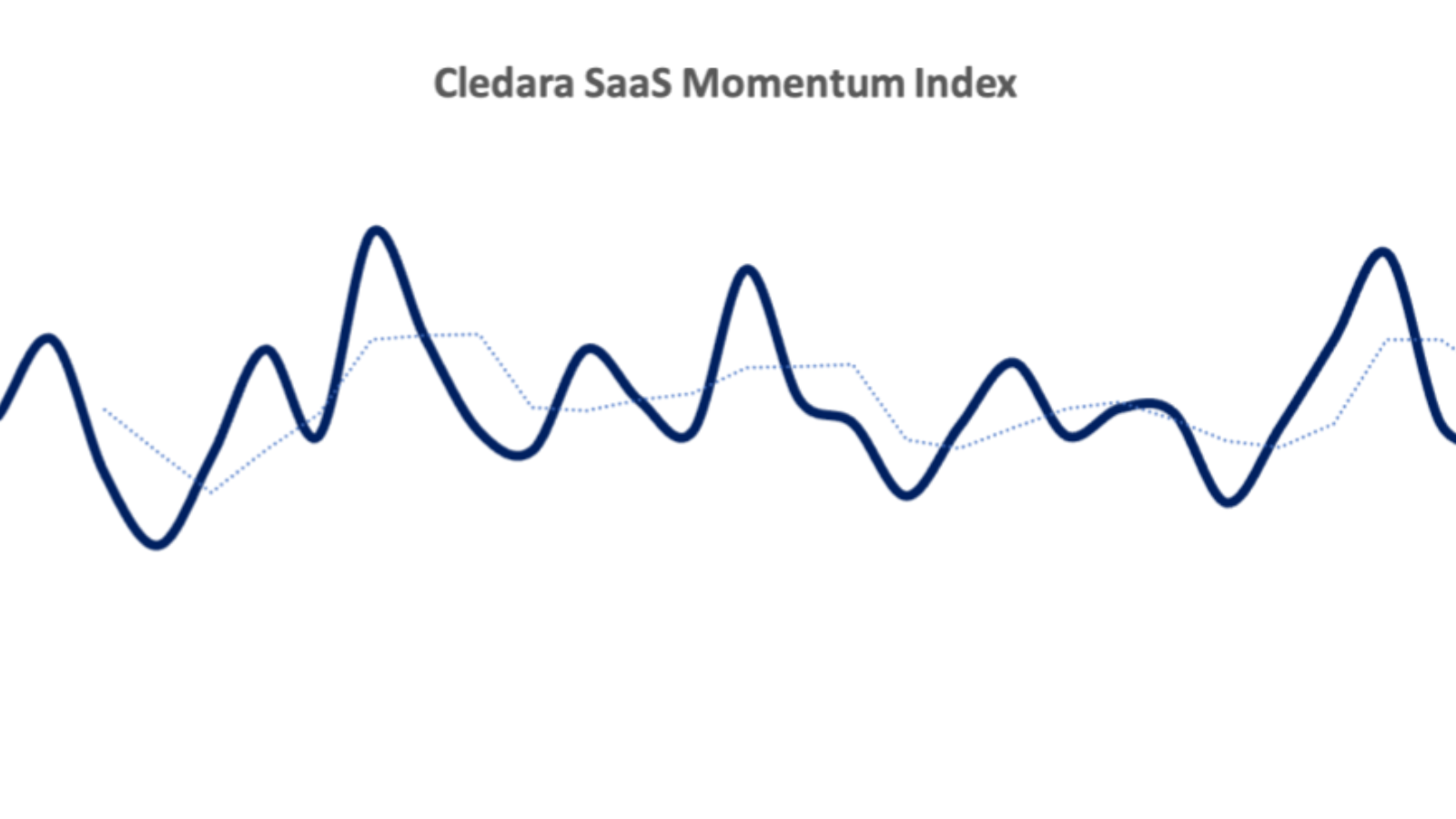 There’s no doubt that the almost 12-year tech bull market is over. Since late 2021, public SaaS companies have come off their post-COVID peaks and we now see the largest period of value destruction in the brief history of public SaaS.

Well-established software companies like Snowflake, Atlassian, and Workday are down 60%, 44%, and 41% respectively. Blue-chip tech companies like Google, Facebook, and Microsoft are all down around 20% and Zoom is down a whopping 78% since its pandemic high.
‍
Tech companies have responded with a wave of over 15 thousand layoffs in May 2022. But has the current downturn hit B2B SaaS sales too?

Figuring out the multiples that investors are willing to pay for public SaaS companies is one thing, but understanding what is actually happening in the world of B2B SaaS in Q2 2022 is another.

As Cledara facilitates the software payments for almost 800 startups and scaleups, we have a unique, almost real-time data set of software buying (and canceling) trends. We dug into Cledara’s aggregated and anonymized data on SaaS purchasing to see what’s really going on.

1. Companies increased  the number of SaaS subscriptions they used in May 2022

It may seem counter-intuitive, but this is actually in line with broader market trends. Gartner forecasts global SaaS spend to grow by 16% in 2022 to $177 billion, driven by:

2. Companies are shifting from monthly to annual subscriptions

We also see Gartner’s forecast play out in SaaS spend data. In May 2022, companies increased their average SaaS spend by 5.4% month-on-month.

This is clearly more growth than we would expect in a single month and more than is solely attributable to the increase in the number of subscriptions. Digging into the data, we see that the proportion of subscription payments between $0 and $100 has fallen from 52.2% to 47.6%, whereas all other categories have grown.

This is driven by a shift from monthly to annual subscriptions. In our data, we typically see 75% of SaaS subscriptions paid for on a monthly basis, whereas in May this fell to 71%.

Presumably, companies are taking advantage of discounts typically offered for annual subscriptions but combined with the increase in the number of subscriptions during the month, it’s an indicator of companies’ commitment to their SaaS stack and a sign that B2B SaaS is likely not as volatile as some analysts fear.

The Cledara SaaS Momentum Index is an indicator of the health of the SaaS market and is based on aggregated, anonymized Cledara data. We began tracking the index in January 2021 and it has never gone below 100, which means that on average companies always increase their SaaS spend.

All together the SaaS market remains very healthy, notwithstanding what’s happening in the public markets (and on Twitter!). Companies are increasing their number of SaaS subscriptions, increasing SaaS spend, and making annual software commitments at a greater rate.

A turn in the market would be indicated by companies reducing their number of subscriptions and our SaaS Momentum Index falling below 100. Until that happens, long live SaaS!
‍

4 things you can do right now to get your software game right.

After a record decades-long expansion - with the pandemic serving as jet fuel to an already overheated tech market, the global economy and markets are finally taking a breather.

It’s moments like these that you need to be sure that the software you invest in drives real value. In fact, it’s estimated that 30% of software spend is wasted on forgotten, unused, and duplicate applications.

Here are 4 steps you can take right now to take the reigns and get in control of software:

1. Take stock of the software you already have

Do you even know which software you and your employees use right now across the company? Chances are the answer is no. In the old days, they called this Shadow IT - unnoticed and usually unapproved software that exists in your company. With the rise of cloud software, it’s easier than ever for your teams to try and buy new applications. Check out how you can get an overview of the software that's actually being used - or not used - across the business with Cledara Engage.

2. Track all your company’s subscriptions in one place

If you are like the typical startup, you’re subscribed to anywhere between 13 and 66 different software applications (that you’re aware of) and you probably keep track of it all in a few different spreadsheets. Perhaps it’s about time you conduct an audit of your subscriptions. Go down the list of the applications you know about, scan through your company credit card statements, and chat with other teams to figure out what’s being used. Once you’ve built that overview, securely manage that information with a tool like Cledara.

It’s no secret that much of the software we end up paying for starts out innocently enough as some form of a free trial. Once you’re in, vendors know that it’s easy to keep you after they manage to deliver some initial value. It’s up to you to stay vigilant and challenge the value you’re getting, and cancel that subscription once the value is just not there anymore.

4. Automatically collect your invoices in one place

While you’re at it, make your finance department’s lives a bit easier by automating software invoice collection. Centralizing your software subscription management and using virtual cards to pay for subscriptions allows you to automatically capture and match invoices to subscriptions, freeing up time for finance to get important work done. 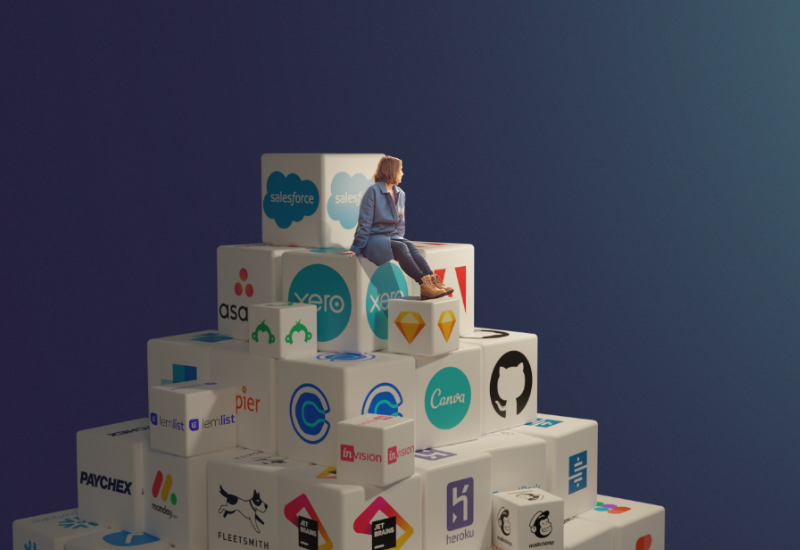 Cledara Platform Insights: How are Startups Spending Their Software Budget? 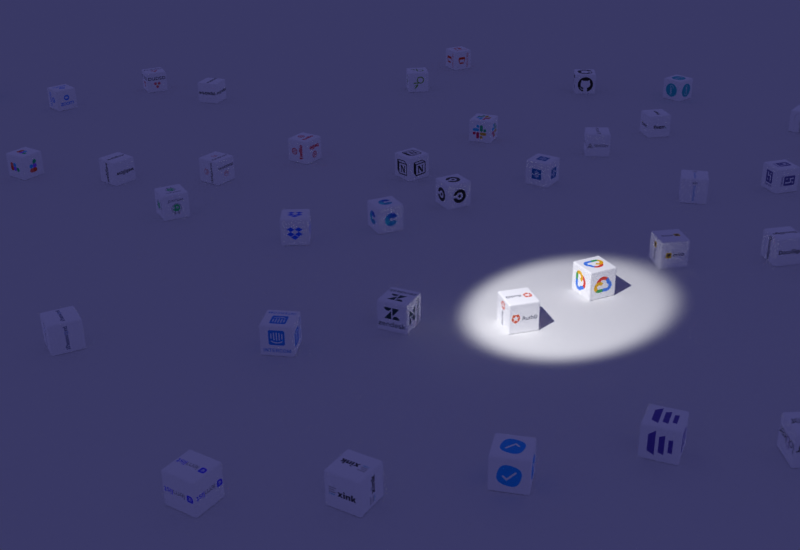 Shadow IT in the Era of SaaS 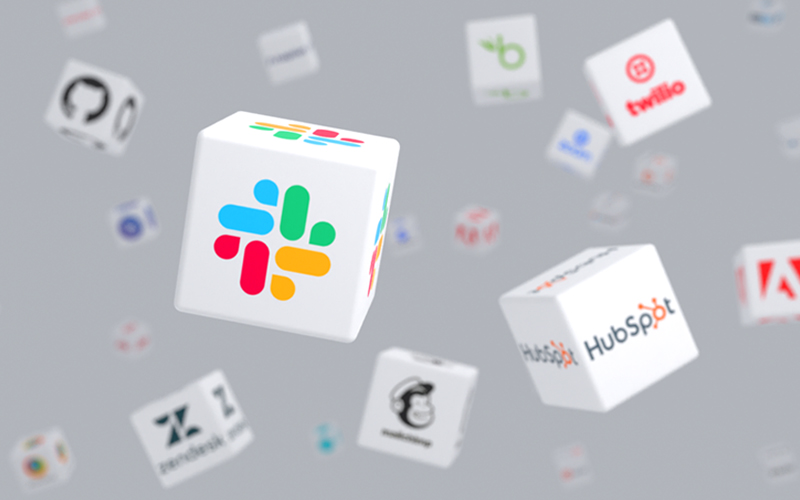 The Top SaaS Companies in 2022 According to Our Data 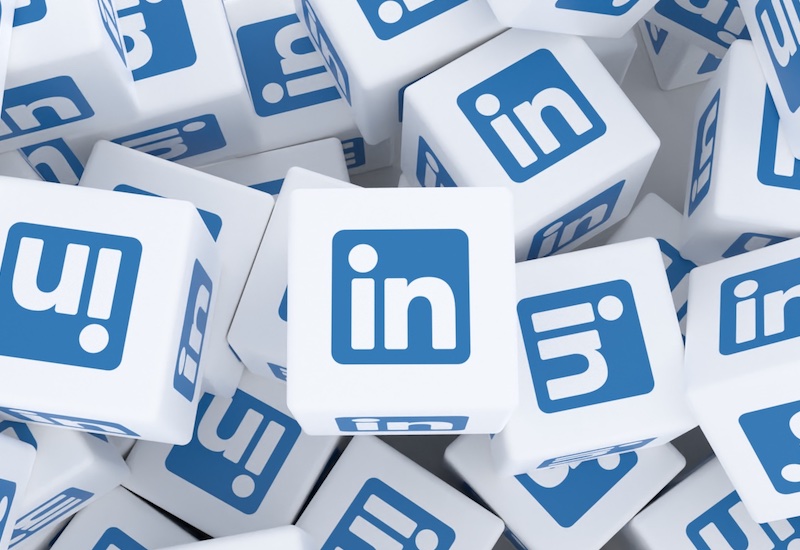 How to Cancel LinkedIn Premium Subscriptions

Join our 700+ customers to manage all your SaaS in one place with Cledara.