The 37 Hottest Gaming Startups in Europe

Europe boasts an abundance of gaming innovators. But as the sector continues to boom, which companies on the continent are capable of shaping the future of gaming? 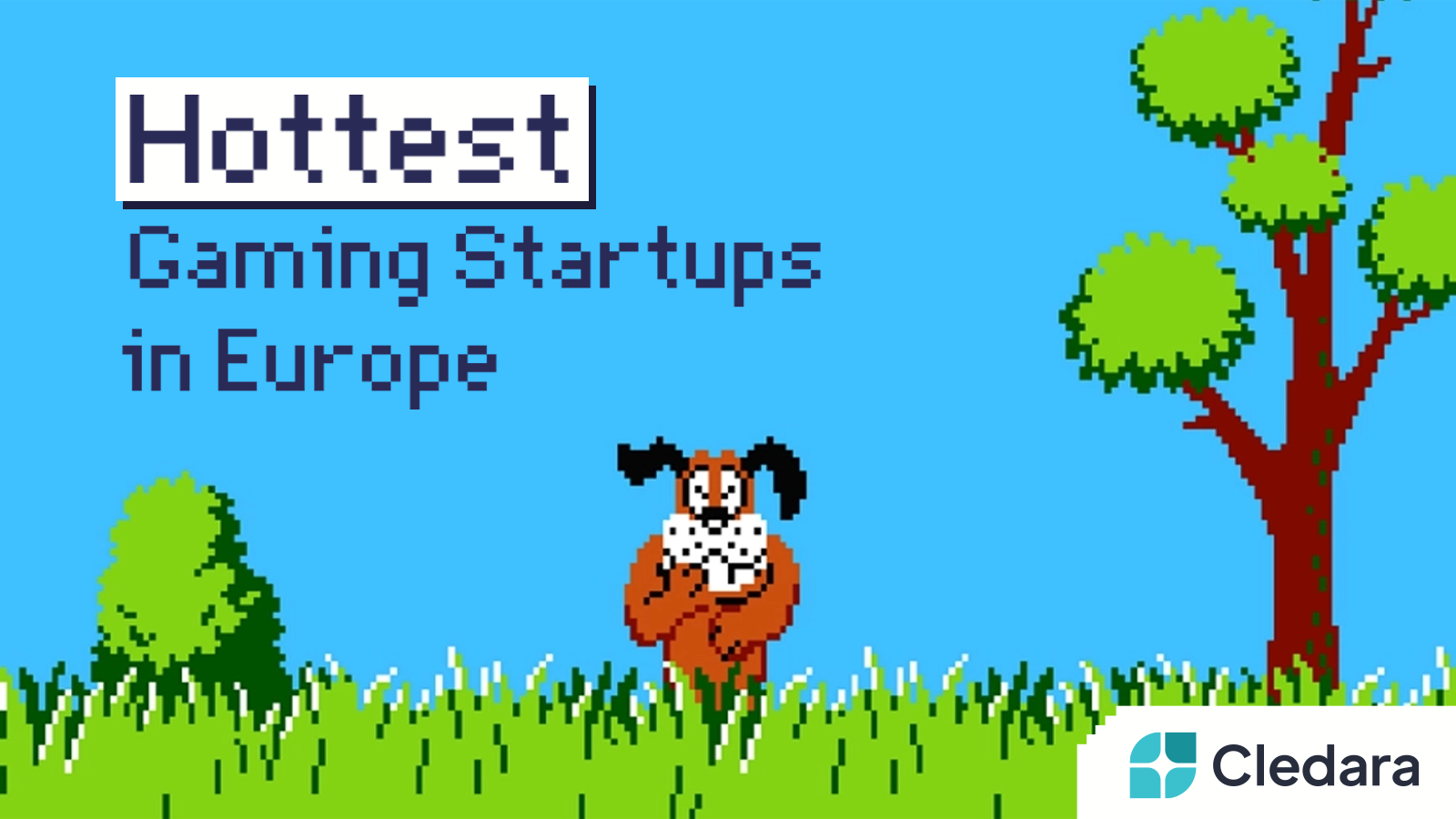 The European gaming industry is home to some of the global scene’s biggest movers and shakers, like Ubisoft, Rockstar North, and Rovio Entertainment.

Experts estimated the European gaming industry to be worth $32 billion in 2020. These companies and their peers have transformed gaming into a booming sector with memorable titles that have become household names.

Last year’s lockdowns prompted a spike in gaming, with platforms like Twitch and Facebook Gaming providing a social platform for gamers to share their experiences with a global audience.

So, as gaming grows in popularity for people of all ages, which companies will shape its evolution? Europe’s growing gaming startup scene isn’t short on contenders – here’s our shortlist of the ones to watch.‍

How we created the shortlist‍

There’s an abundance of great gaming startups cropping up across the continent, so to whittle down the list, we prioritised startups that had gained traction with gamers through their releases and fanbase.

We also looked at startups that had ambitions to scale, using funding as a proxy to identify possible candidates. While investment was one aspect of our list, we also included emerging companies at the earliest growth phase, with a particular focus on companies developing multi-genre games.‍

The 37 Hottest Gaming Startups in Europe‍

Founded in 2016, Fast Travel Games is a gaming studio launched by the creators of Angry Birds and Battlefield.  The company specialises in immersive gaming with virtual reality titles and recently raised a $4M Series B investment in July 2021.

Raw Fury designs and publishes indie games across various platforms and devices. The Stockholm-based company has raised $6.5M and was acquired by Altor Equity Partners in August 2021 for an undisclosed amount.

Bright Star Studios launched in 2018 as an international video games studio developing futuristic, massive multiplayer online games. The Danish company has raised $2.7M to date, with a seed investment round of $2M in May 2021.

Mobile game developer Dream Games creates mobile puzzle games. The Istanbul-based company first launched in 2019. It has achieved unicorn status with its $1B valuation and raised $155M Series B investment in July 2021.

Mobile game developer UnusuAll creates free-to-play mobile games targeted at casual games looking to social=lise online. The Madrid-based company was founded in 2020 and raised a seed round of €3M.

Klang Games is an  Independent game development studio. It was founded by three Icelanders in 2013 and raised Series B investment of $22M in 2019 to develop a multiplayer virtual world.

Mainframe Industries is a cloud-native game studio that’s developing a massively multiplayer online game. The company raised €7.6M Series A funding in April 2020 and has studios in Finland and Iceland.

Hybrid game developer Portal One is a gaming startup that combines mobile technology with TV-esque live game experiences and interactivity. The Norweigan startup launched in 2018 and raised $15M in seed funding in April 2021.

META Games create games for esports fans. The company is developing a sports management simulation game centred on the world of esports and raised a seed round of $2M in October 2019.

Eleven Kings is a free online football manager game that allows players to oversee their clubs, manage game tactics and compete in tournaments. The startup raised an undisclosed seed round in 2020 to further develop the game and has a partnership with legendary football star Ronaldihno.

Gnarly Game Studio is an emerging game development company working on its first game. Founded in 2020, it is located in the Turkish gaming startup hub of Istanbul and raised seed investment in December 2020.

Turkish gaming company Alexx Studio raised its seed $400,000 seed round in September 2020 ahead of its debut game, Back Street, available on Android and Apple mobile devices.

Targeting casual gamers is the aim of enny Games who make mobile games for players looking for a momentary escape. Since its 2020 launch, the company has raised an initial seed round to expand its offerings.

Maltese videogame company Fracture Labs launched in 2018. It is behind the sci-fi roleplaying game, Decimated which has accrued 153,000 subscribers.

Daxe Games is an emerging mobile games startup from Istanbul, Turkey. The company launched in 2020 and has successfully raised an initial seed round to further build out the burgeoning studio.

Danish game developer, BetaDwarf Entertainment, creates games intended to build and cultivate friendships. Since 2010, the Copenhagen-based company has raised $8.1M, including a $6.6M Series A investment in September 2019.

Irish game development company was founded in 2013 by a former gaming leader at Facebook.  The company specialises in AR and VR gaming experiences and raised a Series A investment round of €3.3M in March 2019 to continue developing immersive gaming.

Dazzle Rocks is a games development studio based in Helsinki. They connect global players through immersive social experiences and empower players to create and expand communities together in an evolving massive multiplayer online world (Social Sandbox). The UGC cross-platform for social generation. The have raised $6.8M in funding.

Lightheart Entertainment specialises in mobile games and was founded in 2019. Its first game, Mr Autofire, has generated over $10M in revenue, and the company raised €5.6M Series A funding.

Gunzilla focuses on creating blockbuster shooter games through its independent video game studio. The gaming firm launched in 2020 with a $25M Series A investment in December of that year.

Talewind is a British games studio dedicated to creating experiences within the metaverse. The gaming startup raised a seed investment of $800,000 in June 2021 to create games for the online platform Roblox.

Labworks is a voice games studio that creates voice-powered gaming experiences.  The London-based company first debuted in 2017 and £500,000 seed investment in April 2020 to create a subscription-based gaming platform.

Luau is a mobile games developer company. In May 2019, the company raised seed investment of $4M from Supercell to expand its reach.

Fatshark is an independent game studio that designs, develops and publishes high-profile games for PC and consoles. They've raised $56M in funding

With its retro appeal, AntStream Arcade gives players access to 1000 old-school console, computer, and arcade games. The company first launched in 2013 and is backed by mega-investor Tencent.

London-based Netspeak Games creates online multiplayer games designed to be inclusive for all types of players. They are currently developing Sunshine Days, an online social game available on PCs and Android devices. The pre-seed company raised £150,000 in October 2019 to pursue its vision of gaming for all.

Indie mobile game developer Hey Games was founded in 2018 and makes casual gaming apps for Android and iOS devices. With apps about racing, fashion,  and 3D printing, its rich mix of games is designed for daily play. The company raised a seed investment of $1.2M in February 2021 to develop its gaming outfit.

Fear of Missing Out Games, otherwise known as Fomo Games, is a Turkish mobile game developer focusing focusing on casual gaming experiences. The gaming startup raised a seed investment of $2M in March 2021 after launching in 2019.

Oslo-based Playpulse transoms physical exercise into a video game experience through its Playpulse ONE exercise bike that combines fitness with video game quests. The company was founded in 2017. As part of its physical gaming experience, Playpulse also offers multiplayer gaming capabilities, bringing a competitive edge to its unique format.

Quarks Interactive aims to educate young people about quantum physics through compelling video games. The Romanian startup raised a pre-seed fund of €115,000 in 2020 and wants to make quantum literacy accessible with its puzzles and interactive learning modules.

Founded in January 2021, BoomHits is a mobile game publishing company established by the BoomBit Group. BoomHits' Shoe Race hit #1 iOS US and top 10 in 40 countries worldwide. Since then, the company has published several F2P mobile games covering hyper casual, idle arcade, idle and merge with over 35 million downloads. BoomHits boutique approach combines both a publishing and investment model to help independent game development studios develop their teams and move into self publishing.

Led by two founders, the Polish startup Nibble Games creates mobile simulation video games available on Google Play. The emerging startup launched in 2020 and has raised an undisclosed amount of seed funding to boost its growth. 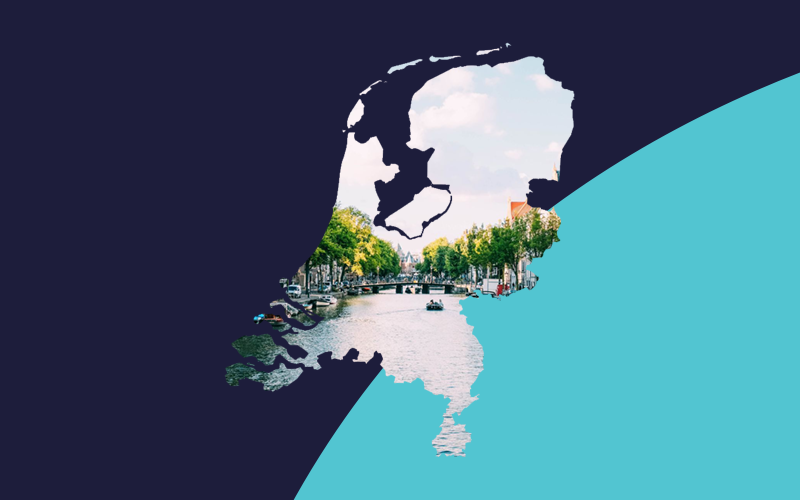 The 45 Hottest Startups in the Netherlands 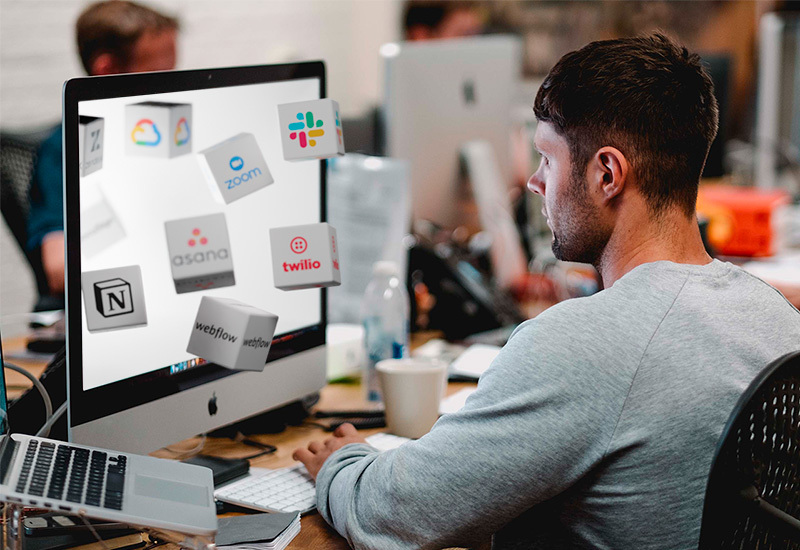 Checklist: 10 Things To Do Before You Say “Yes!” to New Software 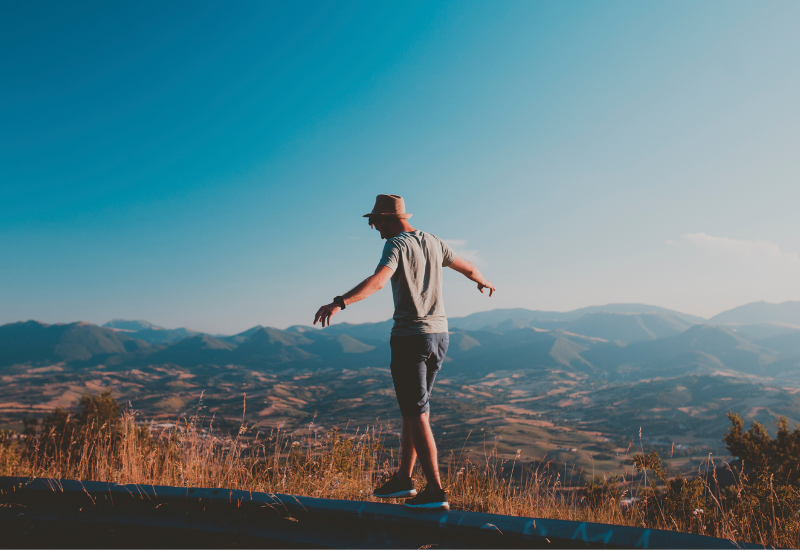 6 Tips for Startups to Weather the Downturn in 2022 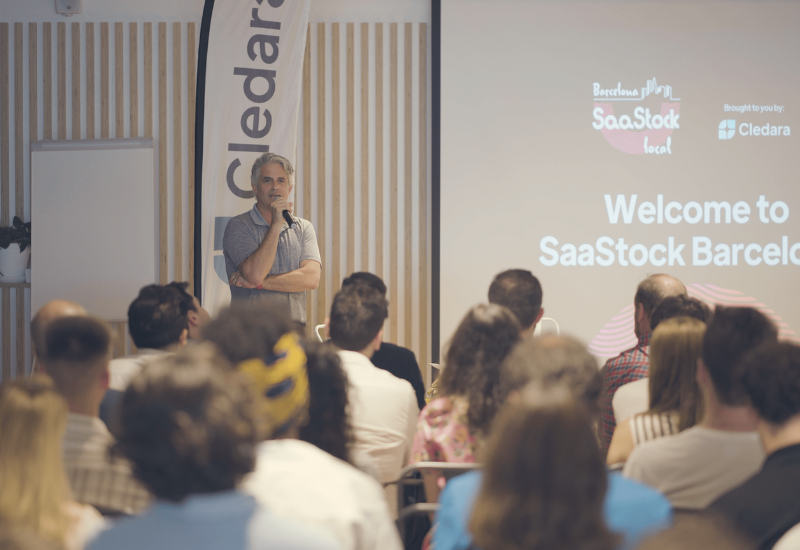 Join our 700+ customers to manage all your SaaS in one place with Cledara.