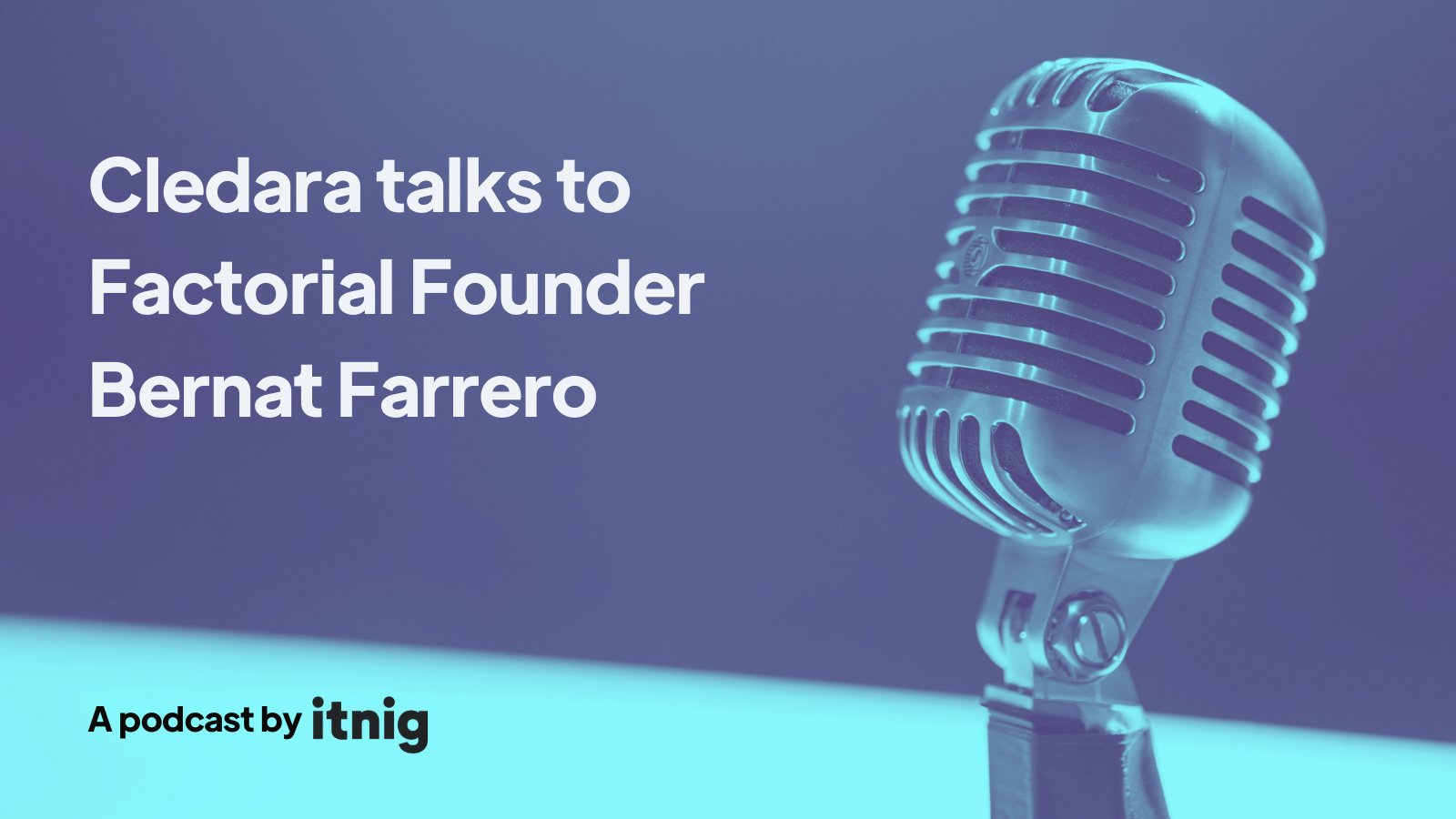 Our Co-Founder and CEO, Cristina Vila, sits down to open this 2021 with Bernat Farrero, Founder and CRO of Factorial HR, to talk about Cledara’s story and her journey as a founder.

Cristina explained how she came up with the idea of Cledara, “I could feel the pain of not having something to manage our subscriptions at dopay, the previous company I was in. We had offices in several places around the globe, all our subscriptions were on three credit cards, payments often failed…. There was a lot of friction. And I thought that there should be a better way of handling it. But I asked around and no one seemed to have come up with a solution.”

Today, Cledara manages your subscriptions from discovery to cancellation and is available in 28 countries. It has more than 150 customers, and has recently raised the biggest seed round in UK fintech for a female-founded startup, growing 24x in 2020.

Why focus on SaaS spend management?

Bernat starts the interview by presenting himself as a long time SaaS user, and he tells Cristina that they “use a wide range of software, but ignore who has an account where, and we know that accounts are sometimes opened with little control. And on top of that, we can’t be sure of how much we spend.”

“SaaS is something relatively new”, Cristina says. “Ten years ago, very few companies used SaaS. And with the SaaS boom, we realised that the more subscriptions you have, the harder to manage.” And she makes her point: “SaaS is something that touches the entire company. If you have a CRM used by the sales team, there are other teams that need to know about this. Maybe, they are starting on a SaaS product, and they want it to be integrated to the CRM so the data flows smoothly. In fact, that hypothetical integration might condition their new purchase.” In other words: SaaS is hard to manage, because it’s everywhere and nowhere at the same time.

Cledara for the B2C market

Everyday, more services are consumed on a subscription. “I’ve heard that there are even people that have their furniture on subscription.”, Bernat affirms. So why not take Cledara to the B2C?

This is also something that Cristina has heard before, but she has it clear: “when you are a startup, you need to narrow your focus. Customers ask for multiple features, but we are focused on SaaS. In fact, we’ve been asked many things: physical cards, a mobile app and definitely also an app to control family subscriptions. But we can’t listen to all of them. It’s vital to focus to deliver the best product.”

“Since I was a child, I always wanted to build my own company, and at some point I realised that companies are made of people. And today, more than ever. I studied Business Administration, but I wanted to learn how to motivate people and establish a company culture.”

My last position in the EBRD was about internal change management. And one realises that if you don’t have the people on your side, you can tell them to change, but it doesn’t make a difference. So having felt that, I went on to study a psychology postgraduate course.

“And how did you change the Spanish weather for the London one?” Bernat asked.

“I was working in La Caixa, a Spanish bank, and suddenly I realised I didn’t want to spend the next 20 years there. So that day, I left the job and booked a plane ticket to London. On a walk one day in London, I saw a job advert in a clothing store, went in, and spent two months there to test my English.”

“After that, I went on to study a finance postgraduate course and after that I landed a job in EBRD. I have always had that passion to change the world and an institution like EBRD, with such an important mission, was very interesting for me.”

“We also want to change the world in Cledara. We want to give companies access to new technology. A technology that some time ago, only the big firms had access to”, she concluded.

The Techstars accelerator program is one of the most competitive and best startup accelerators in the world. It is originally American, but it has a strong presence in Europe, and Cristina spent several months there.

“It was a very positive experience. What I liked most were the contacts with other founders, who told their stories, both the good and the bad. We also made good investor contacts, at least 150, and we went to our seed round with that list.

Nauta Capital is the fund that led Cledara’s seed round. Did you have more than one offer? Bernat asks.

“We had a lot of talks with very interesting people, and in the end we ended up having three term sheets. We chose Nauta both because of their experience and because of how well they complemented Anthemis, our other investors. Anthemis is really strong on fintech, which proved to be key at Cledara’s early stage, since we have a fintech component. And know that we have a solid product, we wanted somebody with a reputation on SaaS, something that Nauta is well known for.”

“Also, the geographical component helped. Nauta has offices in Barcelona, Munich and London, which makes it more interesting to access the European market outside of the UK”, Cristina remarked.

How is it to raise a VC round through Zoom?

“It wasn’t an easy task.” In April, we had our first try, but  every fund was focused on their portfolio, checking if their companies needed extra funding or help of some kind. It  was definitely not a good moment to raise.”

“It is true Zoom gives you access to a lot of people, more than ever before. But it’s not the same as physical interaction. We learned that in April, and we decided to try again in July with the lessons learned, and we ended up agreeing with Nauta.”

“You managed to raise $3.4M. That proves it’s possible! However, do you think raising that amount in London is much easier than doing it here?” Bernat asks.

“I think what matters is that VCs see the opportunity, and believe that the team can execute it. It’s true that in London, companies have better access to capital, but it’s also possible to do it here. However, until this day, I keep recommending London if you want to start a company. I think investors give more freedom to founders, and more trust. Perhaps I am wrong, because we haven’t talked to a lot of people here, but that is my perception.” 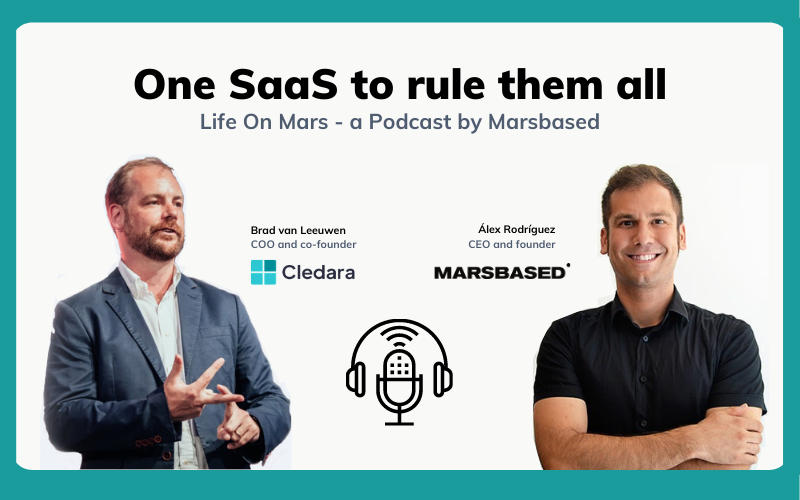