The Hidden Cost of SaaS

How much ROI are you seeing from your SaaS assets? If you’re anything like most CFOs, you probably don’t know. 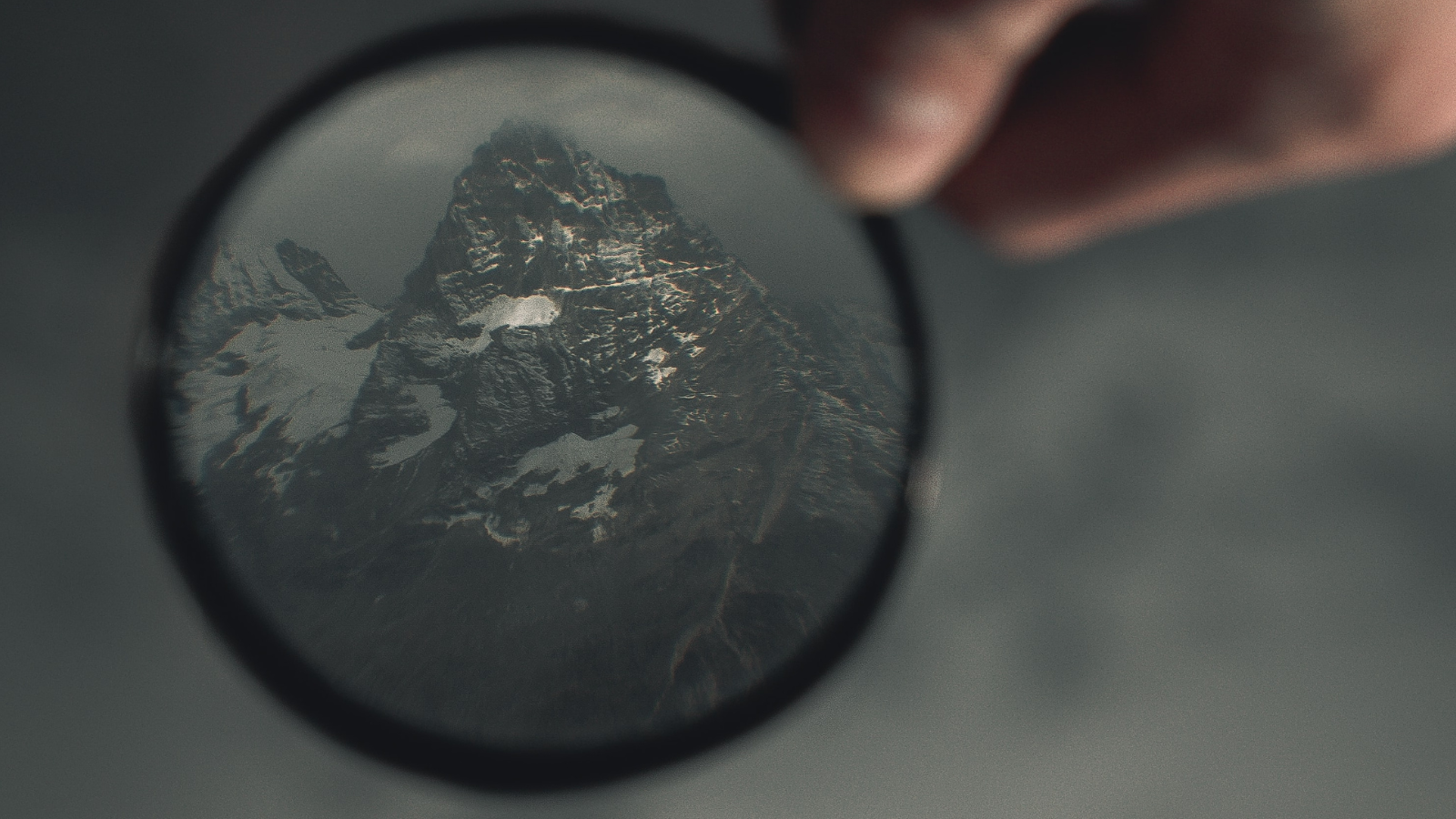 What a lot of CFOs don’t realise is that:

1. The number of SaaS subscriptions across SMEs is spiralling

When you’re responsible for protecting margins and ensuring your business scales, that lack of visibility over your SaaS assets is a problem. But an even bigger issue is that they might not just be failing to add value – they could be actively costing you money.

According to our data, SMEs today spend an average of £467 per employee, per month on software assets. That’s already a significant number, and one that’s set to only increase as your business grows. Presumably, those costs are already accounted for in your budget. But what about all the other costs SaaS subscriptions are accruing behind the scenes?

Unbeknownst to most CFOs, poor SaaS management is eating into margins. To keep finance targets – and the wider business – on track, you need to get a handle on them. Fast.

The SaaS market is huge, and just getting bigger. By 2022, it’s predicted to be worth $145 billion globally, as the majority of CFOs plan to increase their cloud software spend. In part, that uptick is being driven by the adjustment to remote work: teams now need more digital tools to collaborate and perform effectively.

But the more other teams invest in software to make their lives easier, the harder things get for finance teams. Even in person, it can be a struggle to get visibility over, control and reconcile spend. Without even manual, ad-hoc processes for card approval and expense management to fall back on, it’s a near-impossibility.

At a time when margins are tighter than ever and the pressure to digitally transform is sky-high, CFOs are at an inflection point. Fail to get a handle on SaaS sprawl now, and you’ll seriously damage your ability to scale.

Finance teams’ visibility into SaaS subscriptions usually doesn’t go much deeper than a line item on a credit card statement. But that monthly fee is only part of the picture: it doesn’t tell you the true cost of SaaS. For that, you need to take a much wider view. There are four critical ways that SaaS might be costing you:

1. Wasted money: Almost 30% of software spend is wasted on duplicated  or unused SaaS

Fundamentally, CFOs lack visibility and control over the SaaS lifecycle. That’s increasing their workload and impacting their business’ ability to scale. SaaSOps tools can help. Gartner predicts that by 2026, 50% of organisations using multiple SaaS applications will centralise management and track usage through a SaaS management platform.

We’ll be investigating the hidden costs of SaaS in more detail over the next few weeks. Stay tuned to find out how to get a handle on SaaS sprawl – or book a demo to see how Cledara could help. 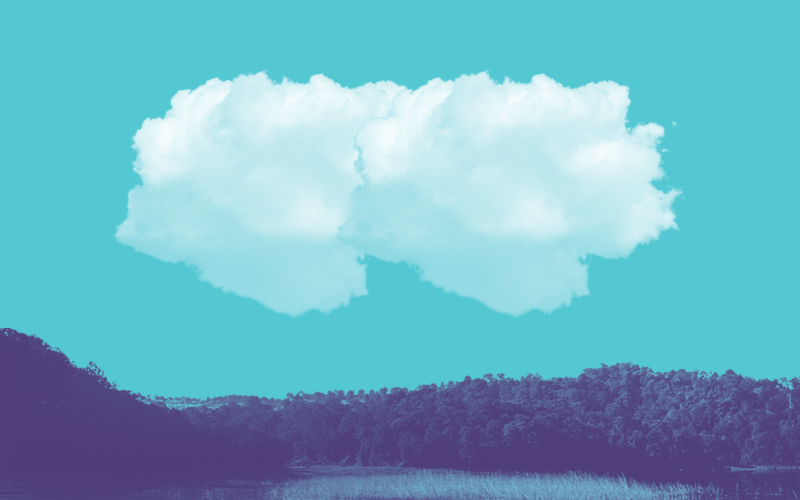 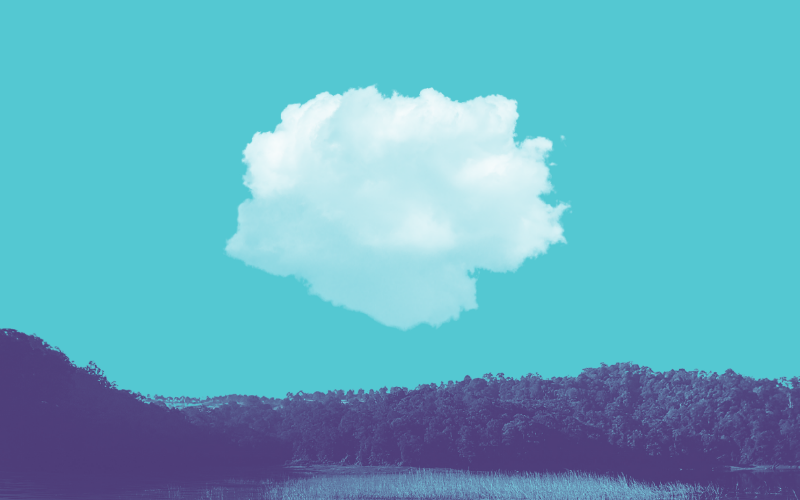 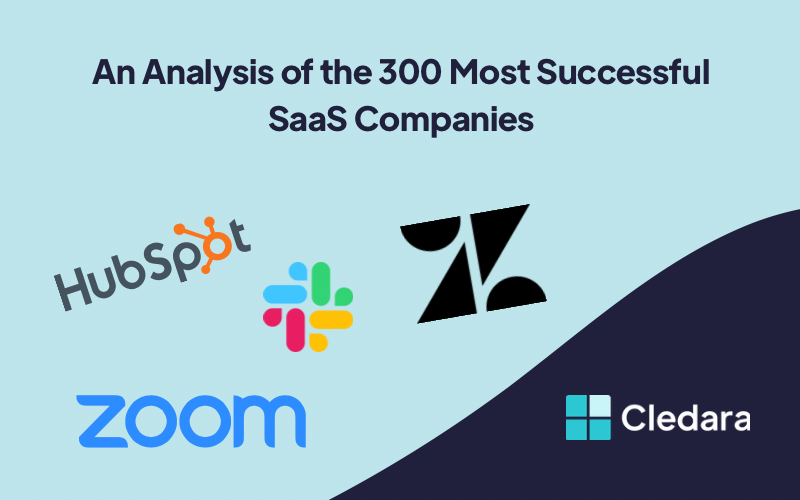 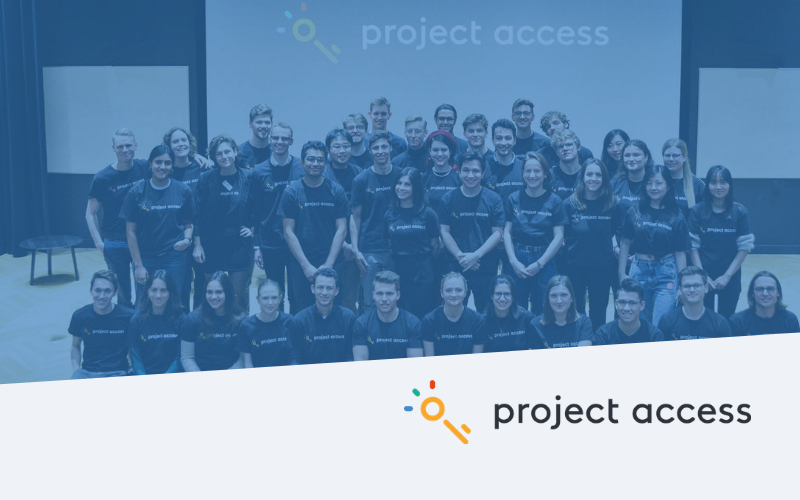